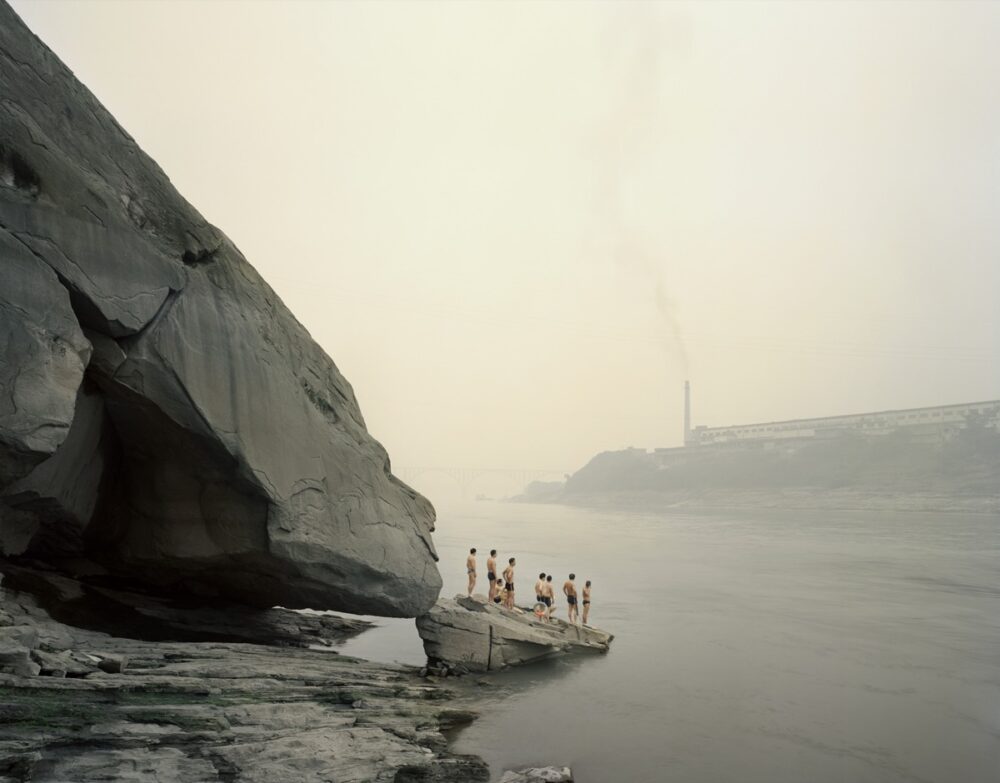 Nadav Kander made several voyages along the course of China's Yangtze River, travelling up-stream from mouth to source over a period of three years. Previously unseen photographs from the resulting body of work - 'Yangtze - The Long River' - go on display at Flowers from 14 October 2010 to coincide with the publication of a monograph comprising the complete series.

Using the river as a metaphor for constant change Kander attempted at every stage of the journey, to relate and reflect the consequences of the incomprehensible and seemingly unnatural development in modern-day China. The journey begins at the coastal estuary, where thousands of ships leave and enter each day, and moves past renowned suicide bridges, coal mines and the largest dam in the world - The Three Gorges Dam. Further inland we encounter Chongqing - the fastest-growing urban centre on the planet.

Nadav Kander said: "The photographs are an emotional response to what I saw. I gave them simple titles so that viewers are encouraged to respond subjectively before seeking the facts "

Kander's China is a country both at the beginning of a new era and at odds with itself, and one that inspired him to create works of sublime, soulful art. 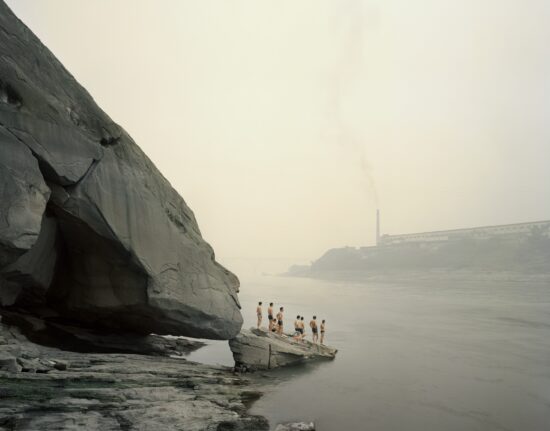 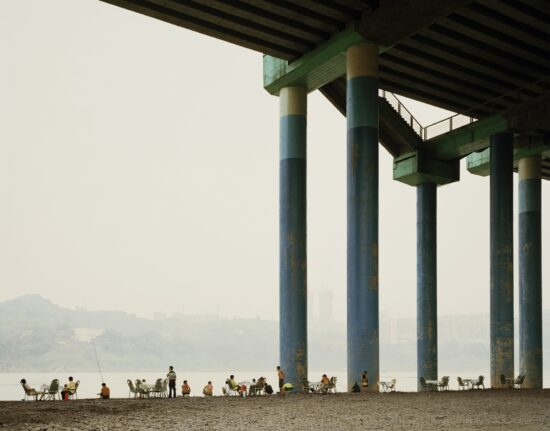 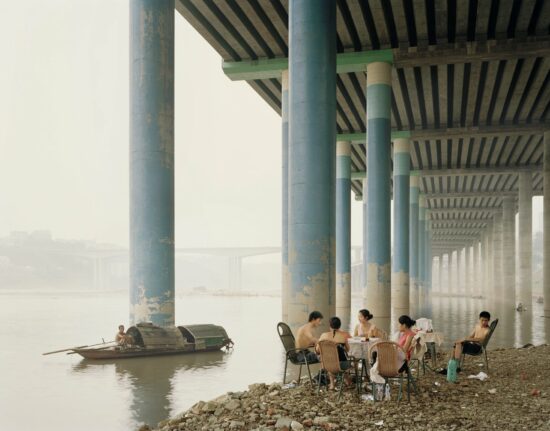 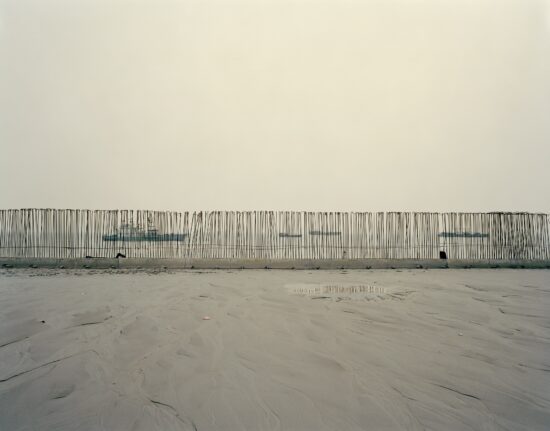 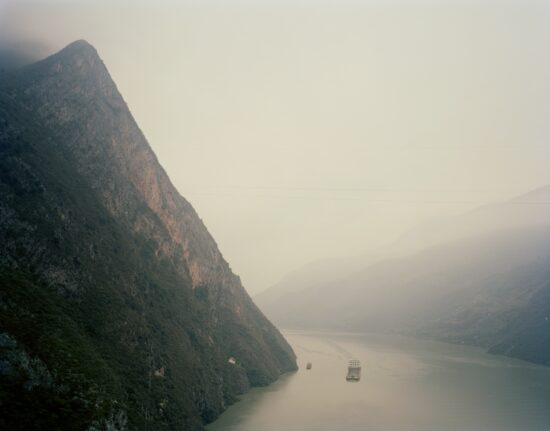 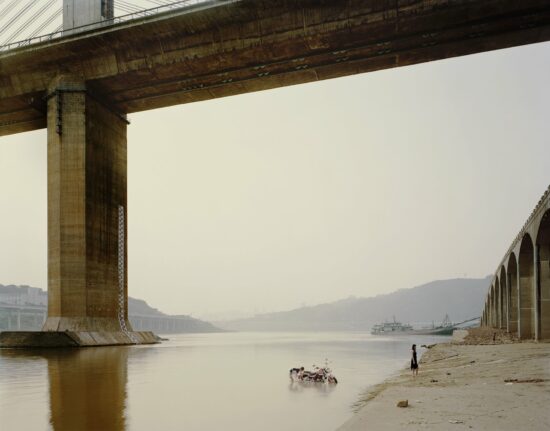 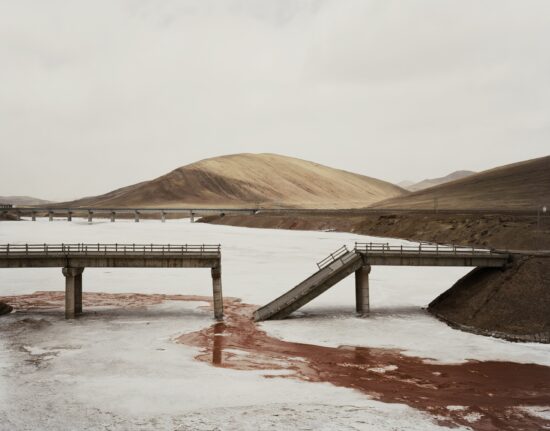 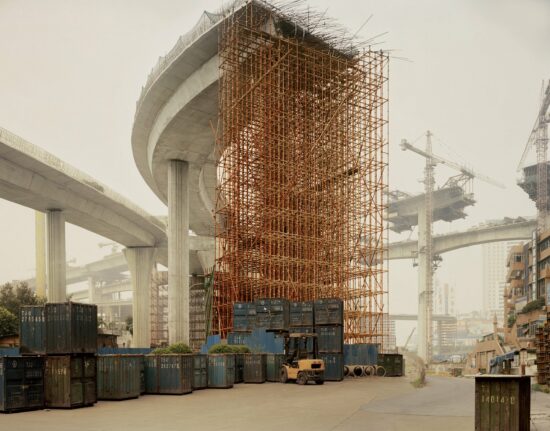 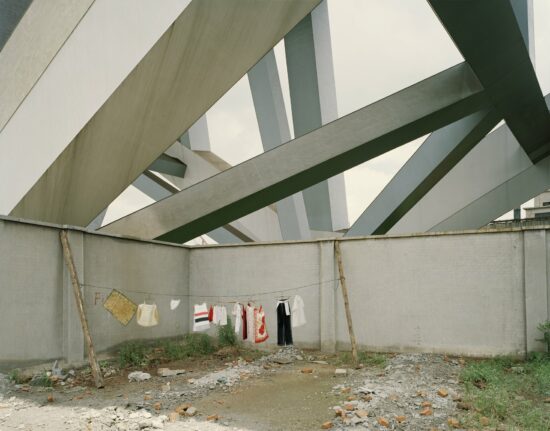 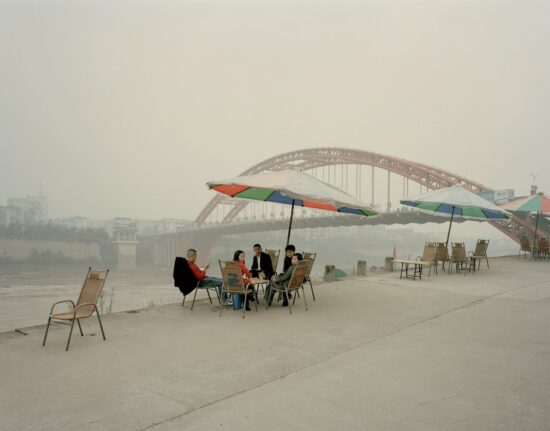 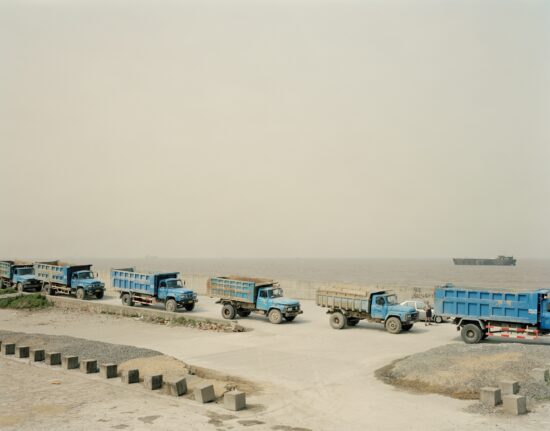 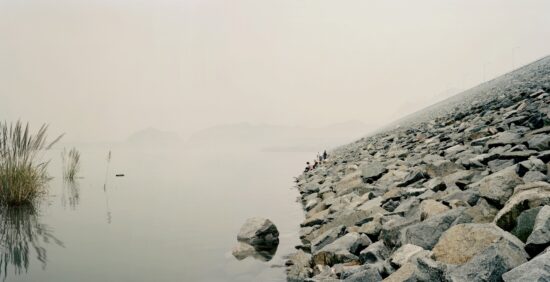 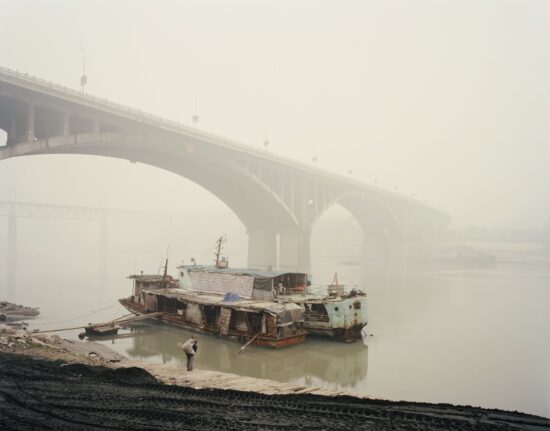 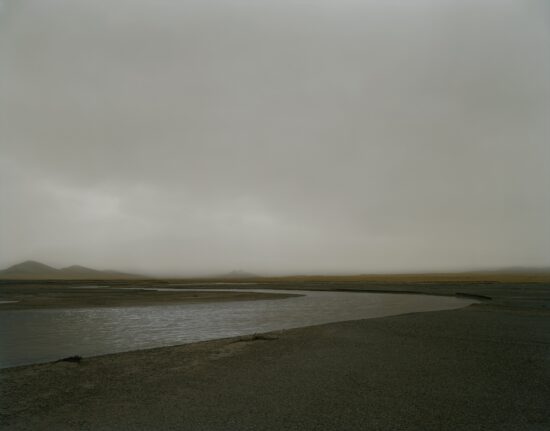