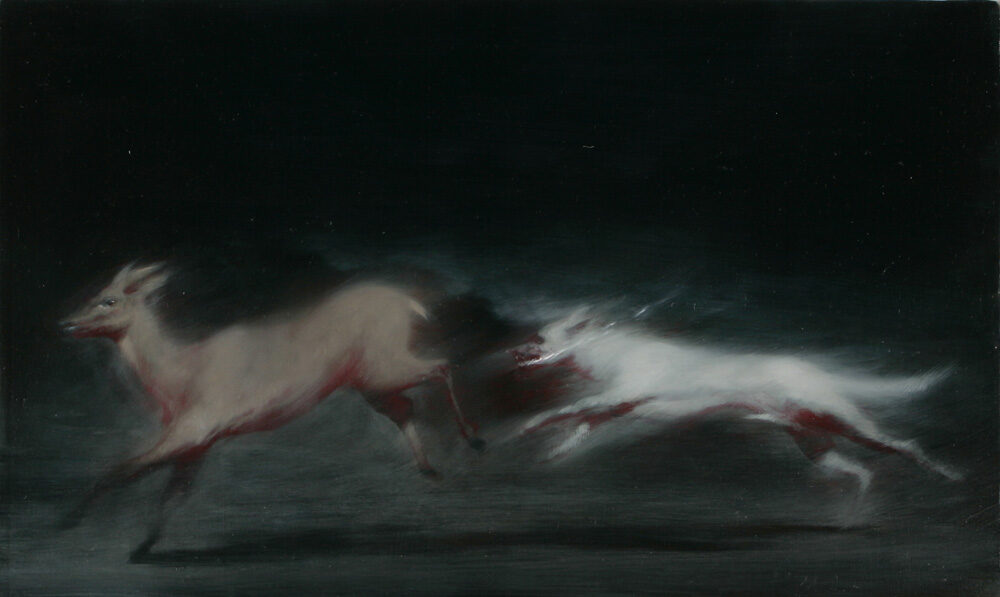 Ken Currie's new paintings demand of their viewer more than passive spectatorship. Staring into an empty enclosure from a lowly vantage point, our vision cut in two by an iron rail, we find our assumption that the barrier will protect us from the threat of danger tainted with the potential that we ourselves are the harbingers of brutal possibility. Whilst unpopulated, Currie'sLarge Enclosure 2007is a space pregnant with traumatic presence. The threat and foreboding that seeps into this eerie stage set, a symbolic domain where we are cast simultaneously as both predator and prey, forms the guiding thread of a collection of paintings that are as much about social pathology as they are about the animal within.

Currie's interest in the brutality of existence is elsewhere realised in a cast of gross and wild bodies. There are both beasts, in the Cartesian sense, - a white horse, a hooded kestrel, an elephant, a pair of mating pachyderms - and a horde of human animals - a 'gentleman', gun in hand, genitalia exposed, a woman picking a tick from her thigh, and a pugnacious military man identified by the titleCalliphora Vomitoria, which carries with it the bathos of being the Latin word for bluebottle; a creature both resplendently iridescent and putridly verminuous, like the generalissimo himself.

What is fascinating about these subjects is how they confound and destabilise our understanding of the order of things. Just as the empty space ofLarge Enclosureis, paradoxically, heavily invested with the apparitions of impending trauma, so too are Currie's humans more pathologically wild than their beastly counterparts.

The artist's ability to recast the easy dichotomies on which we base our understanding of the world extends to his treatment of darkness and light, which he takes to the point of both dazzlement and extinction. The luminous aura which emanates from Currie's savage characters should, we feel, mark the point at which figure bleeds into background, asserting its dominance, both pictorial and symbolic. But these paintings achieve a pitch-blackness that is somehow more consummately present than the figures which emerge from it, and we are left with the unnerving sense that it is not they who enter the darkness, but the darkness which enters them. 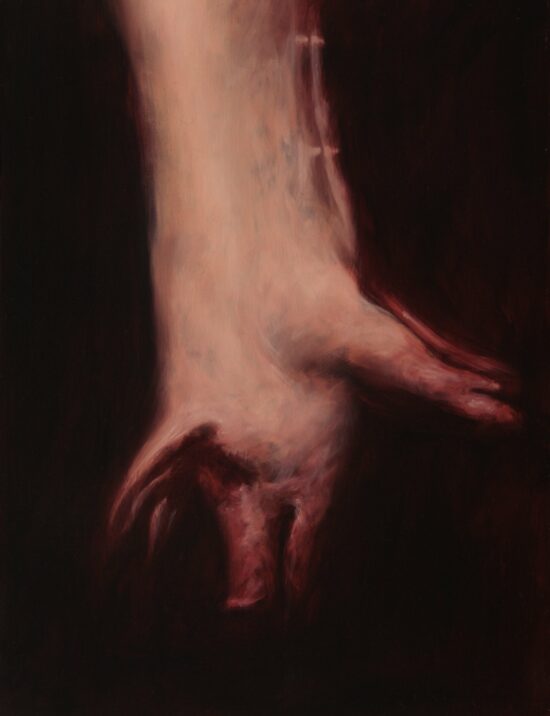 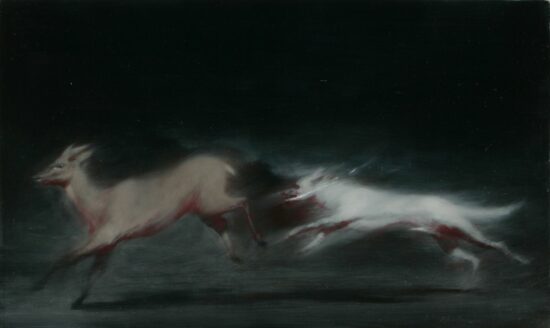 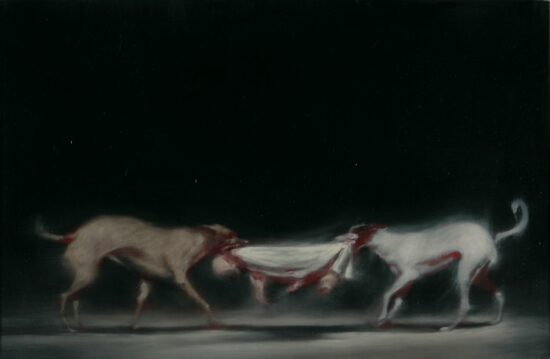