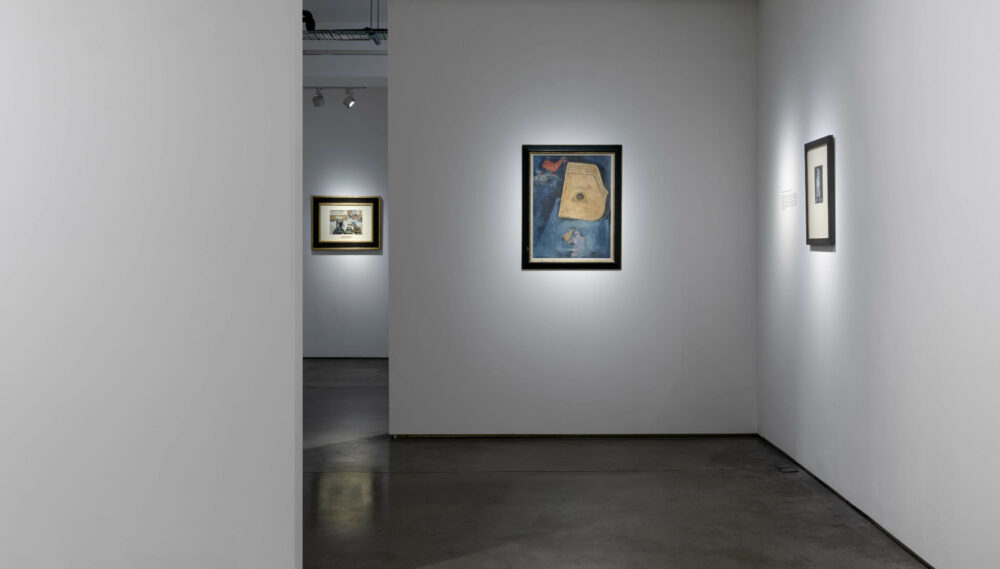 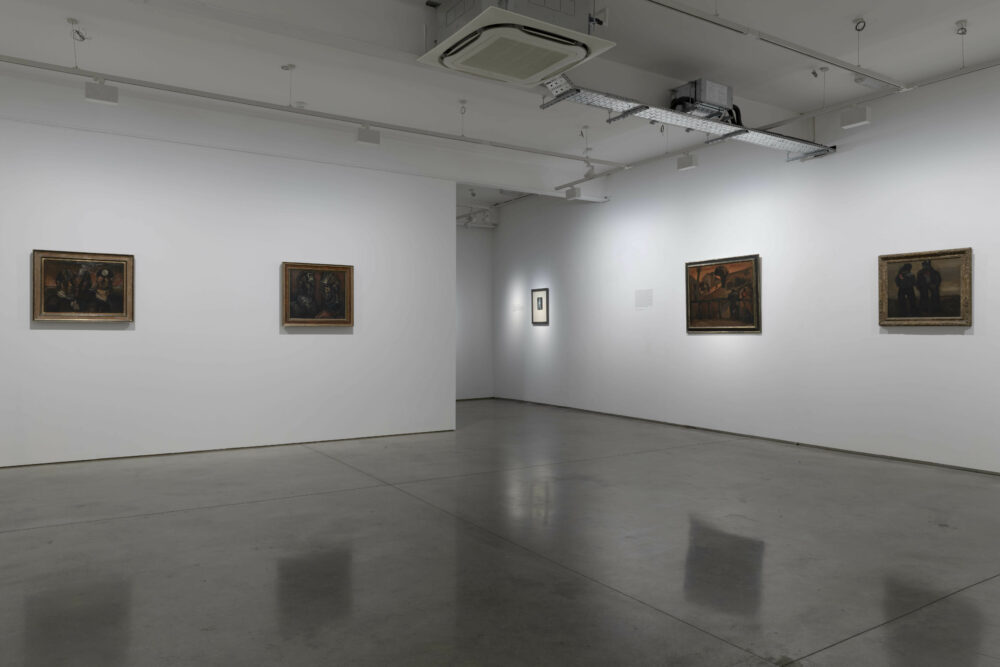 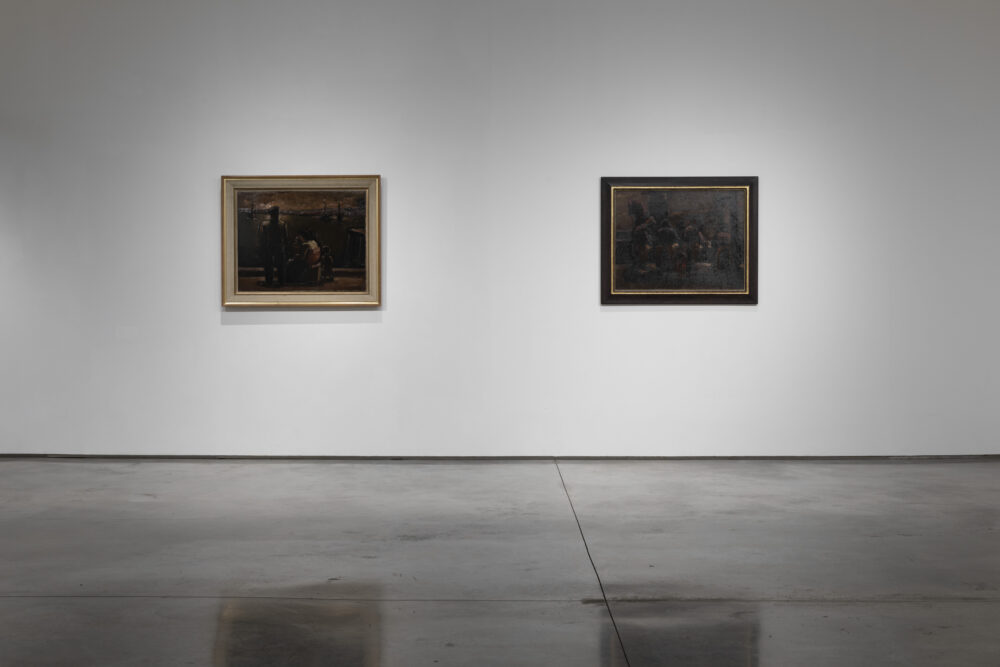 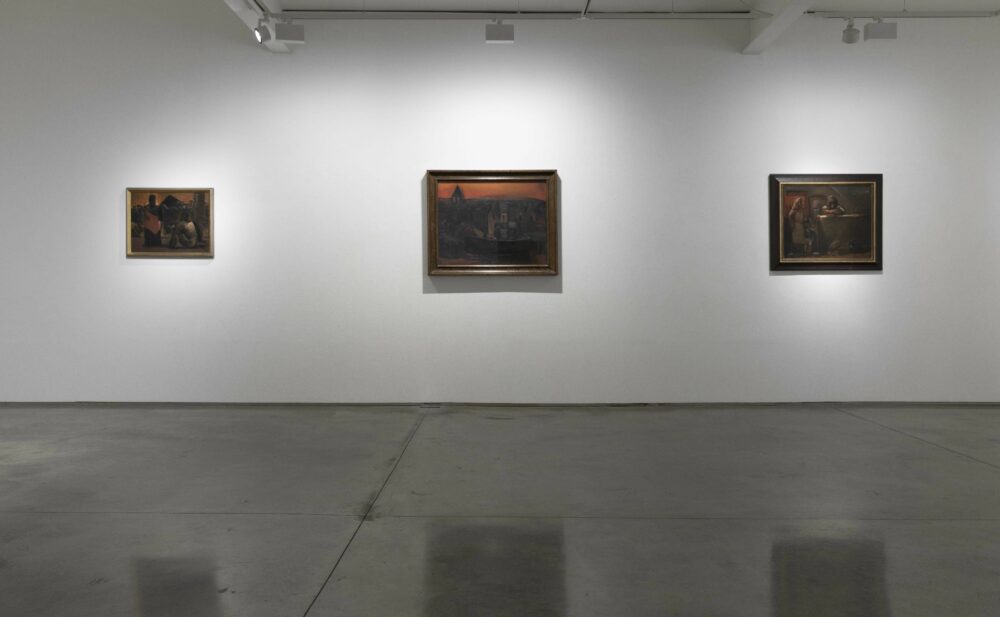 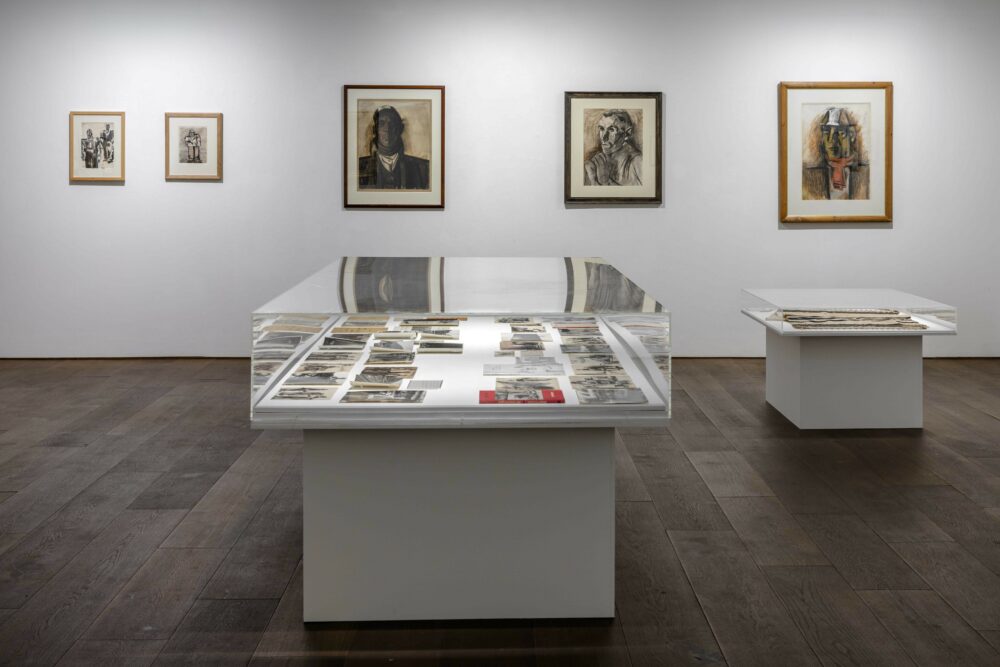 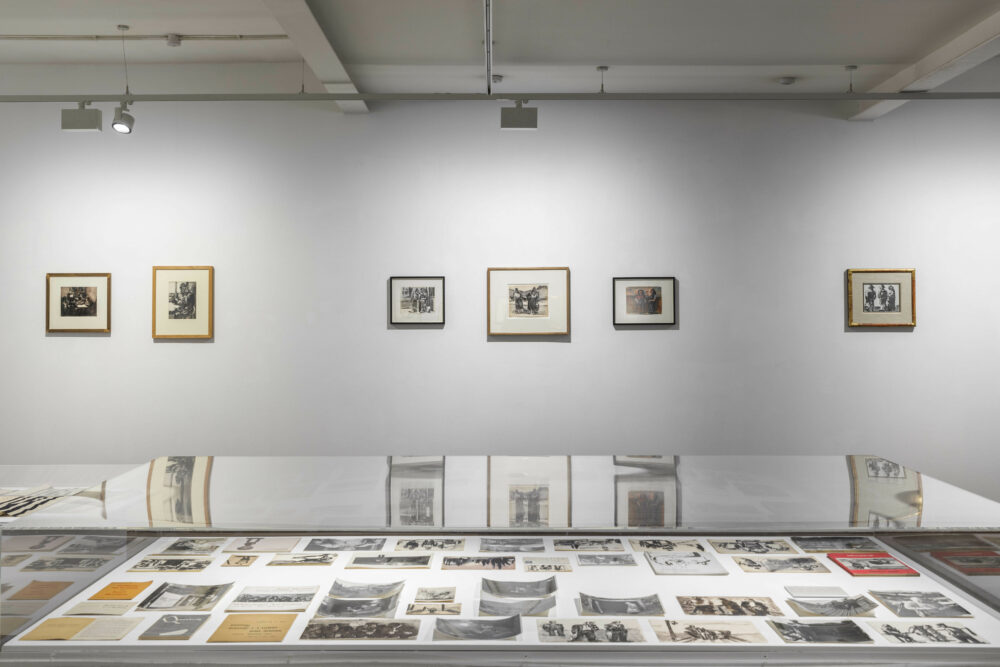 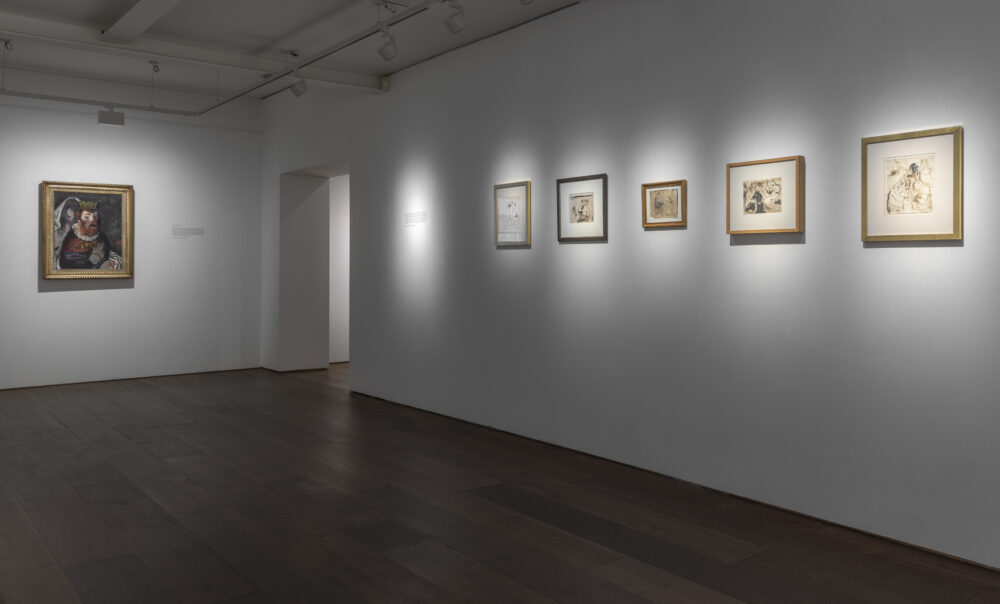 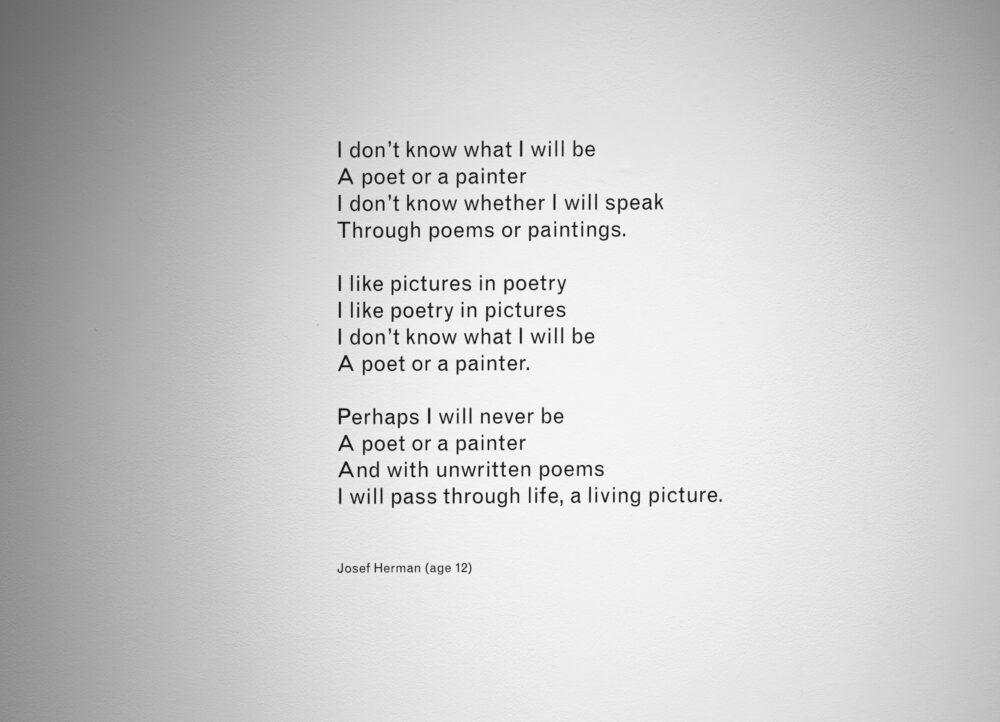 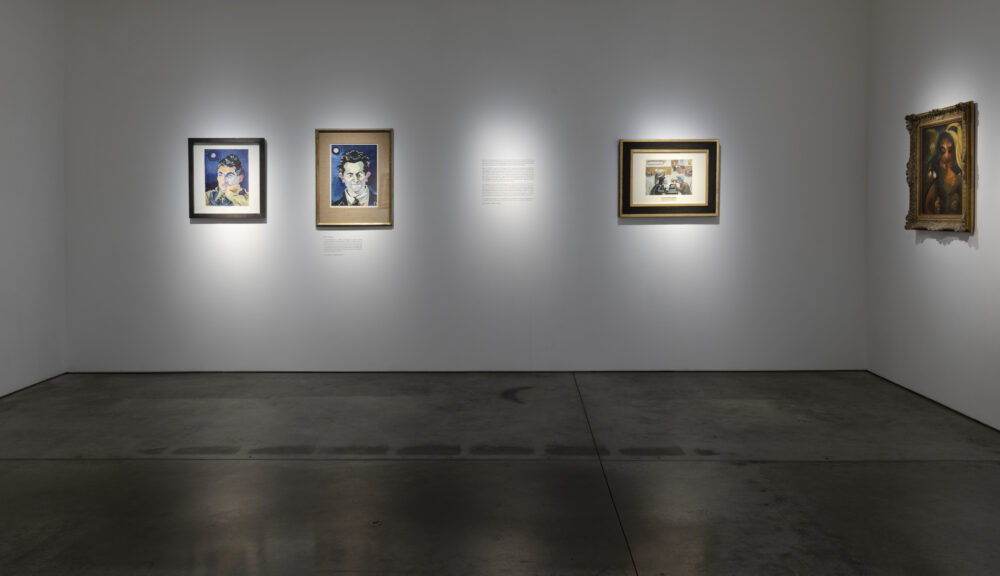 Flowers Gallery presents the first major exhibition for many years to trace the complex life journey of Polish-Jewish artist Josef Herman (1911-2000), from his escape from Nazi-occupied Europe in 1940 through his time spent in Glasgow, South Wales, London and Suffolk.

Herman consistently drew his major inspiration from working communities in harmony with their surroundings, of miners, farmers and fishermen among others, and remains best known for his images of miners in the Swansea Valley. By 1990 he had been awarded an OBE and made a Royal Academician. This exhibition brings together many key works from private collections that have not been seen in public since the 1950s.

Journey is part of Insiders / Outsiders, the nationwide arts festival celebrating refugees from Nazi Europe and their contribution to British culture. Visit insidersoutsidersfestival.org to find out more.

The accompanying publication Insiders-Outsiders is available to purchase here. 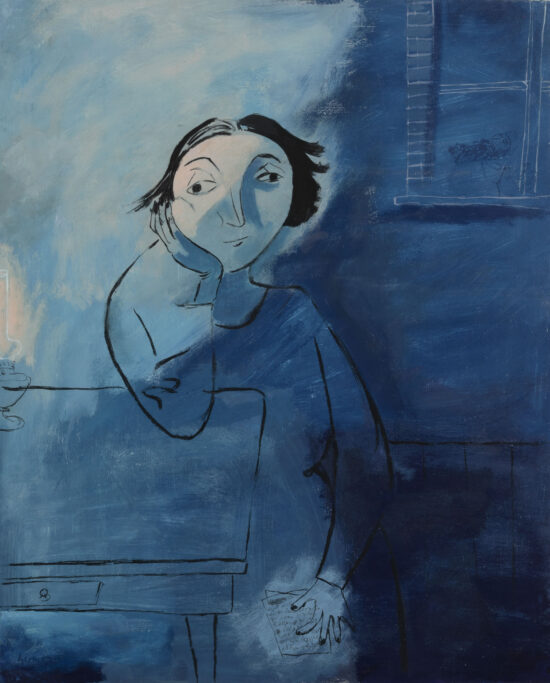 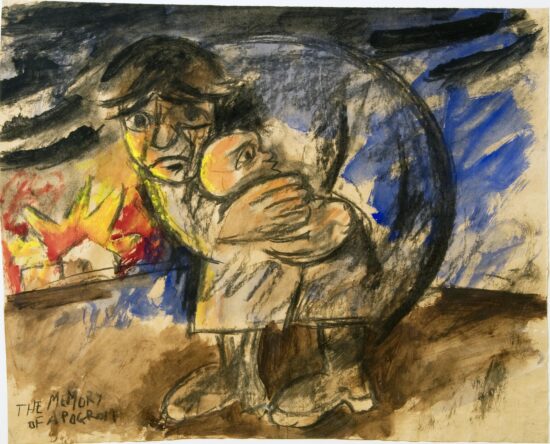 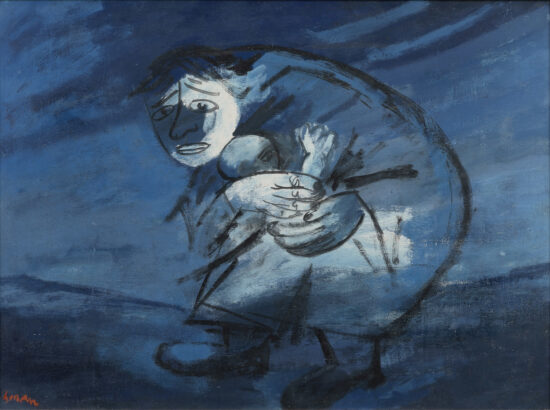 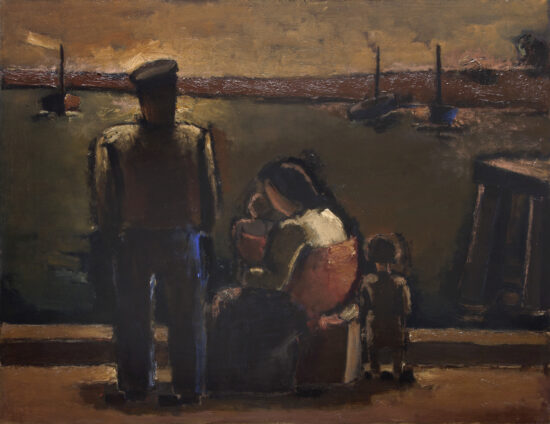 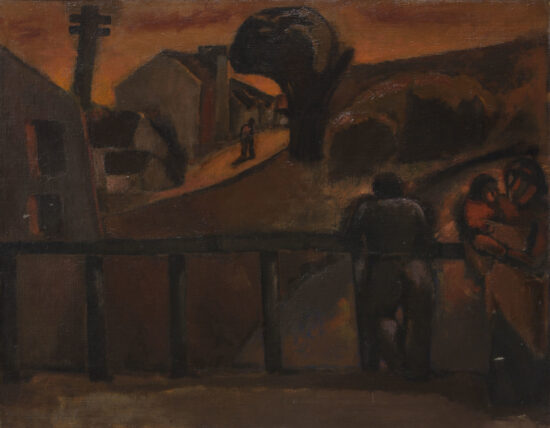 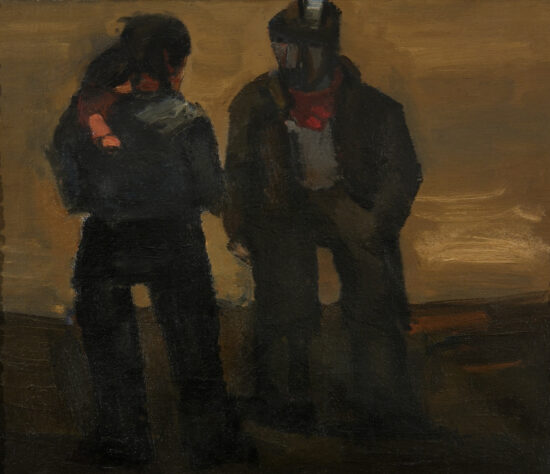 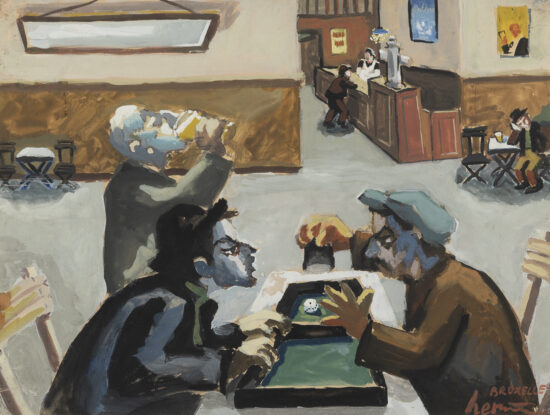 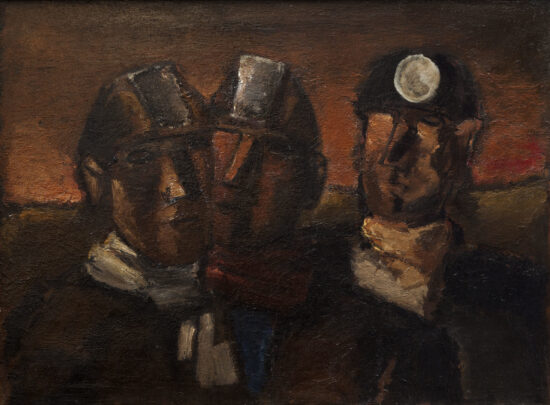 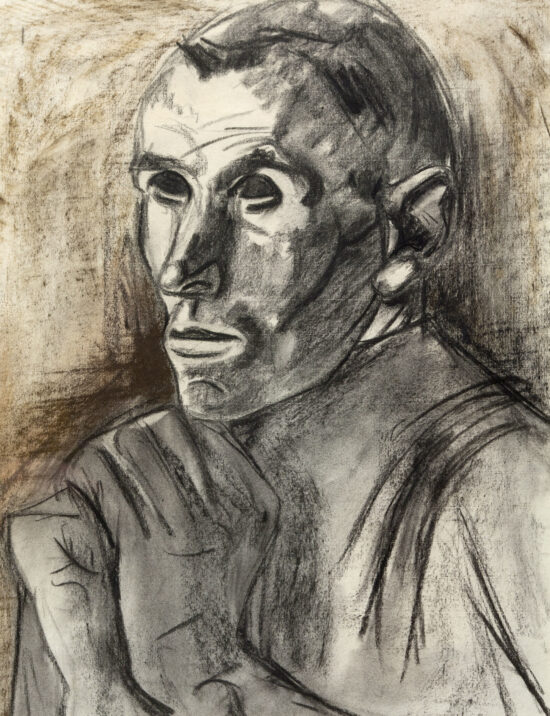 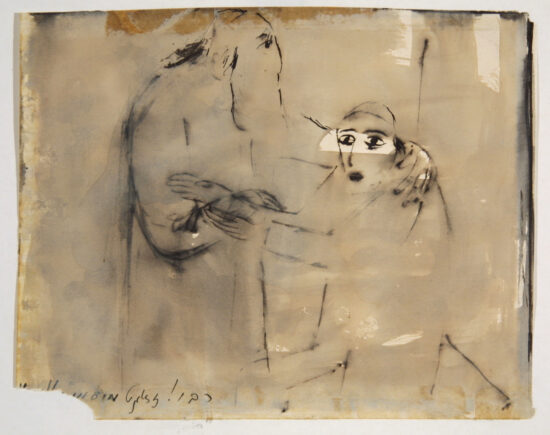 Ink and ink wash on paper