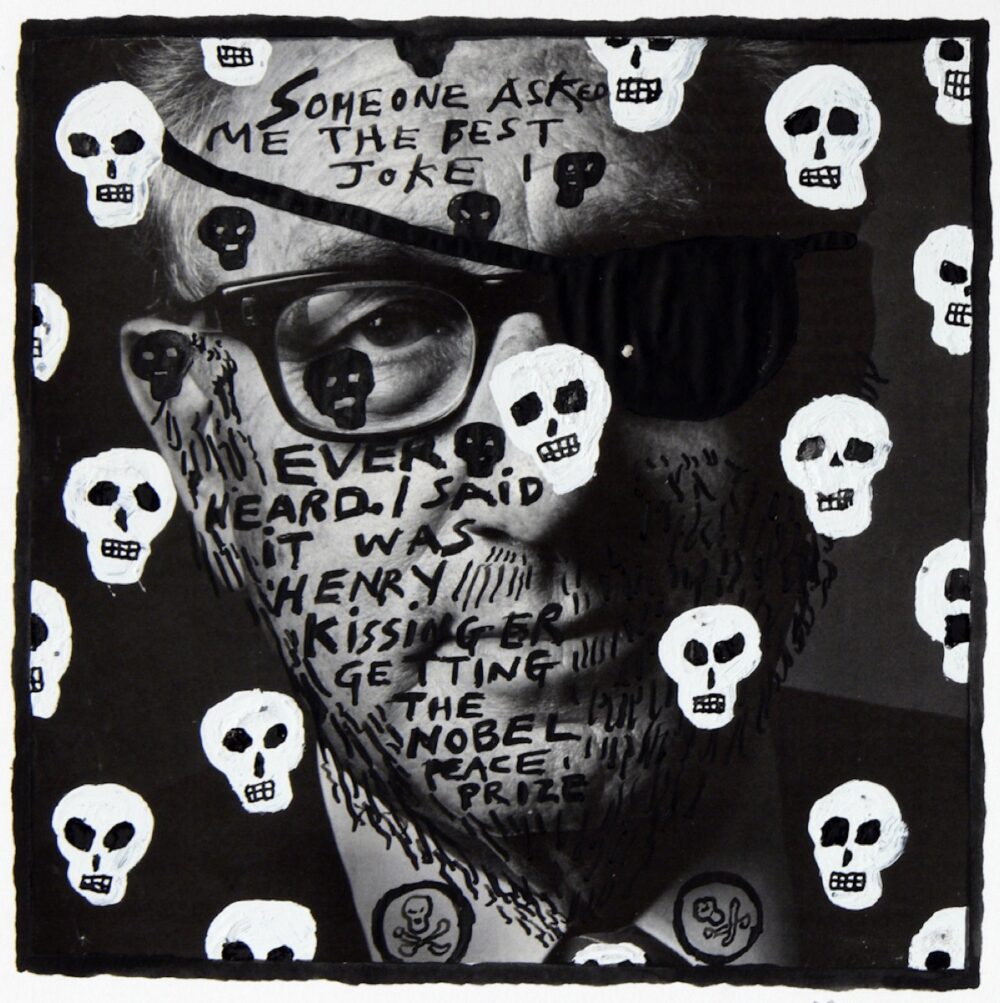 The thirty-seven works made between 2003 and 2006 brought together for Extreme Makeover  each used collaged material subtracted, for the most part, from glossy magazines such as Vogue and Paris Match, and augmented by further rounds of images, marks, and text laid down with Indian ink.

The exhibition charts Boshier's return to a single technique of photographic modificiation with which he experimented in the later 1960s. 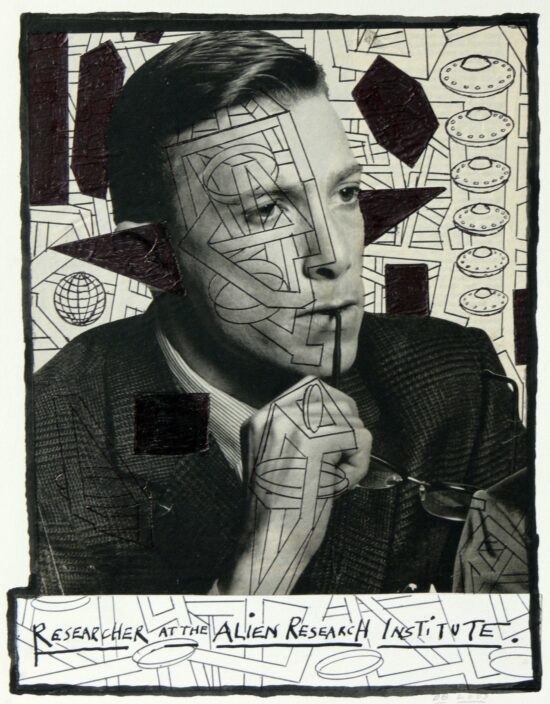 Researcher at the Alien Research Institute, 2006 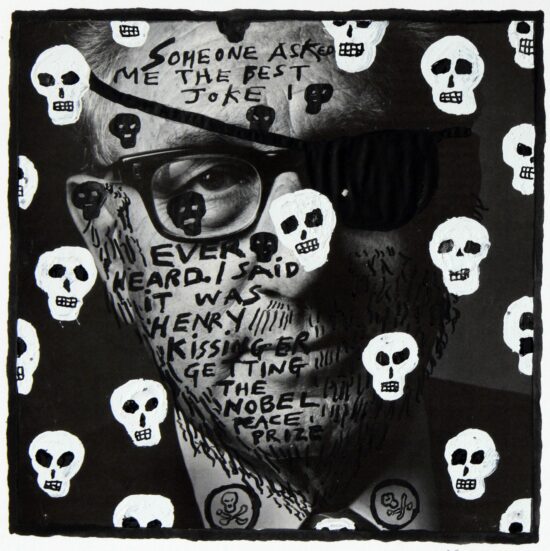 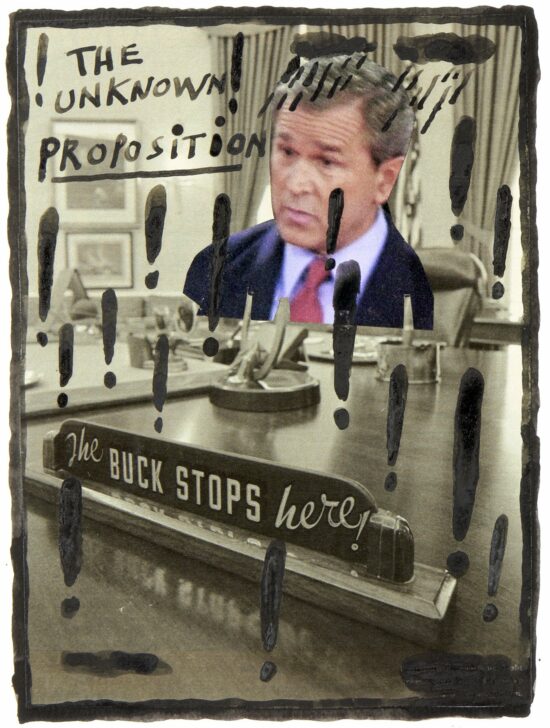