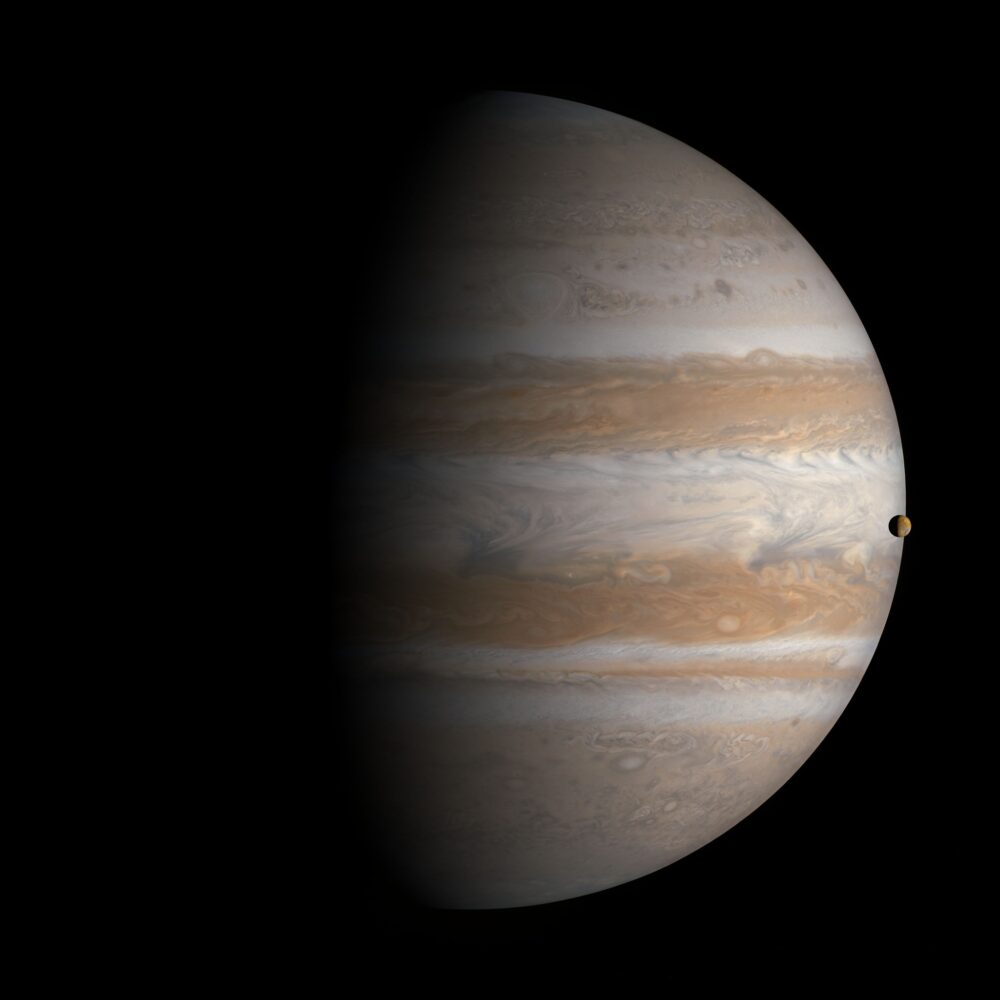 Otherworlds: Visions of Our Solar System

Following its North-American premiere at the Canadian Museum of Nature, Michael Benson's touring exhibition Otherworlds is presented at Shanghai Science and Technology Museum from 26 October 2019 - 2 February 2020.

Capturing the stunning beauty of our solar system in 41 spectacular images, the exhibition demonstrates that the visual legacy of six decades of space exploration constitutes an important chapter in the history of photography.

Otherworlds has previously appeared in various leading European museums, including the Natural History Museums in London and Vienna, as well internationally at the Queensland Museum, Brisbane and the Canadian Museum of Nature, Ottowa. 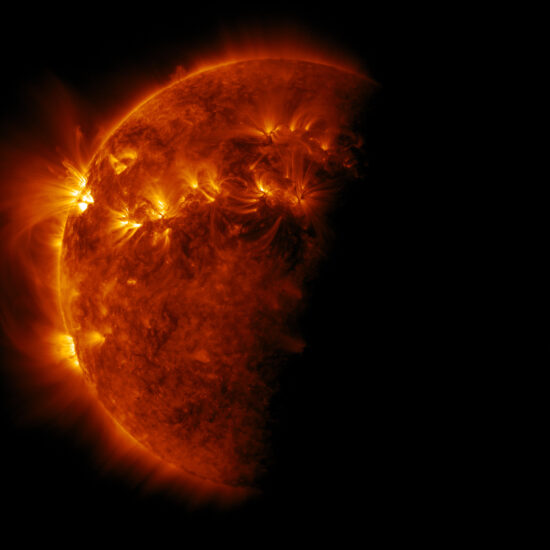 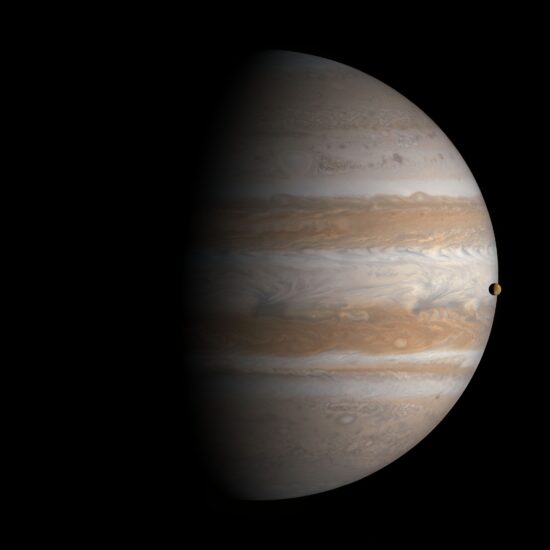 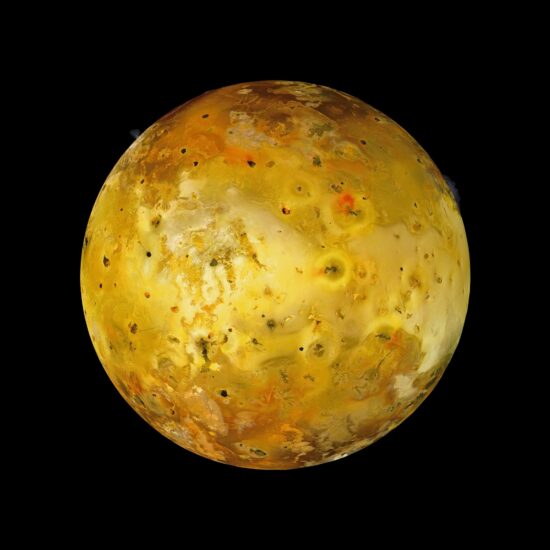 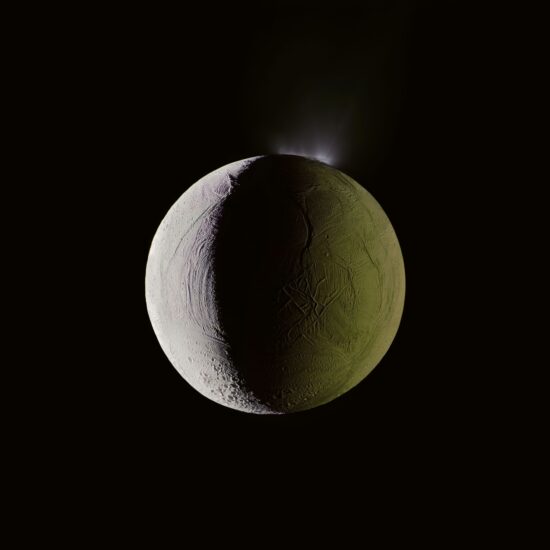