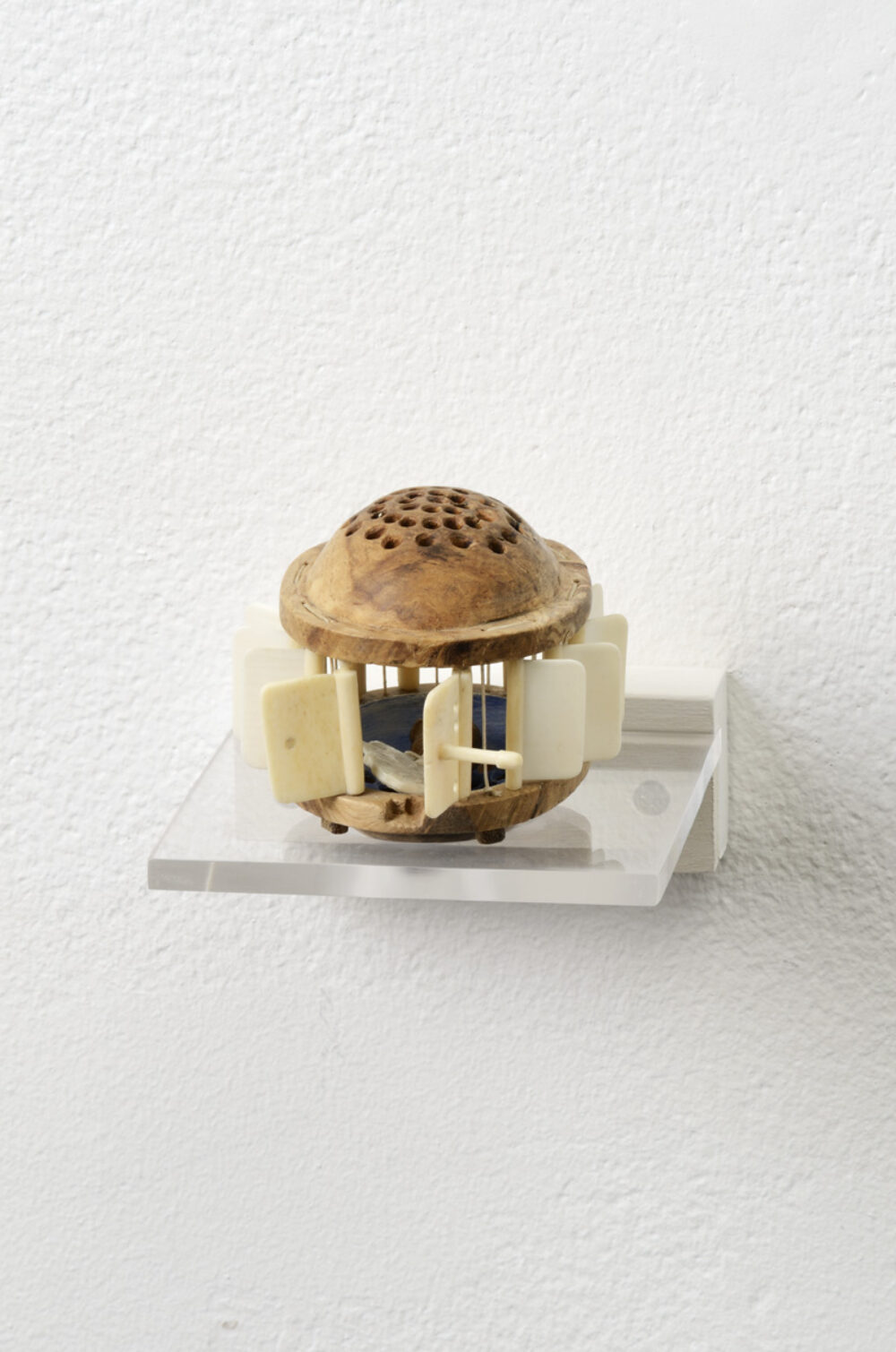 Throughout history a multitude of objects and images have been offered up in ritual, both private and public, to the mystery of procreation. In the twentieth century some totalitarian states issued 'Motherhood Medals'. They were awarded to women for having five or more children, for providing the state with its 'good' citizens.

Freya Payne has appropriated this idiom for her latest installation at Flowers Cork Street, which is titled 'Medals for Motherhood'. But here the title is supplication not decree, as her sculptures are medals in the widest sense. 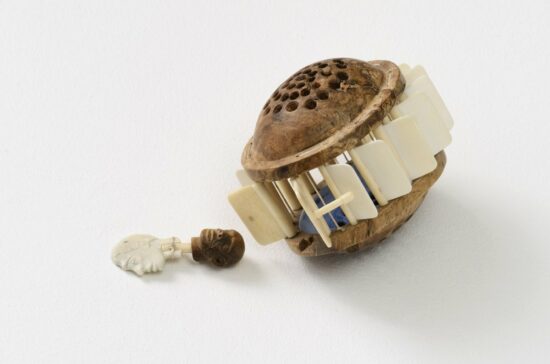 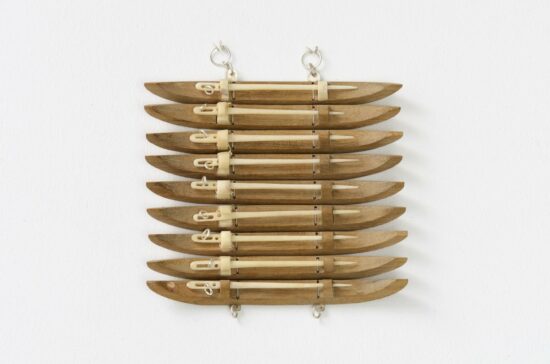 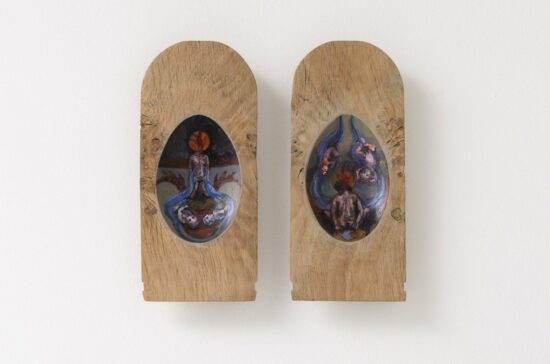 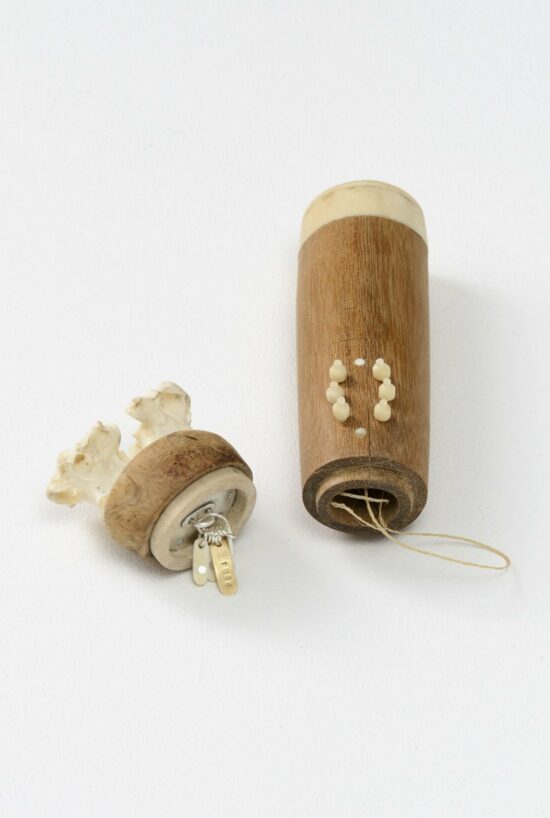 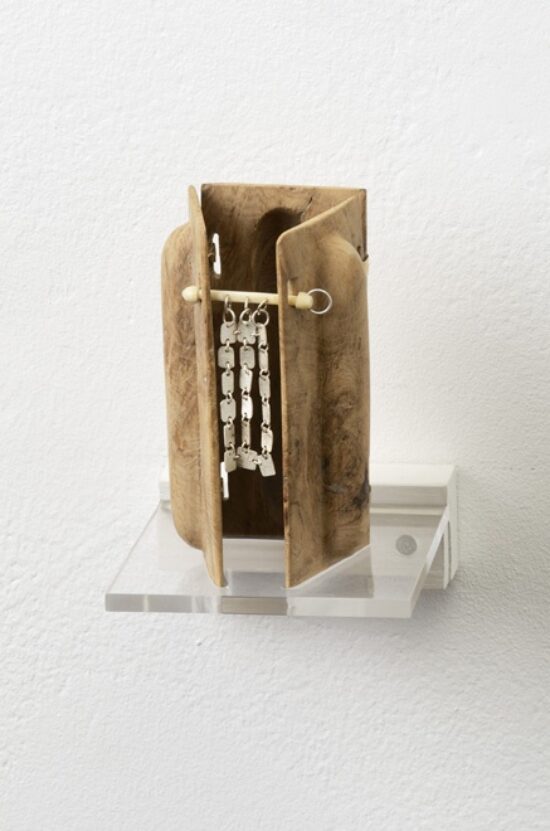