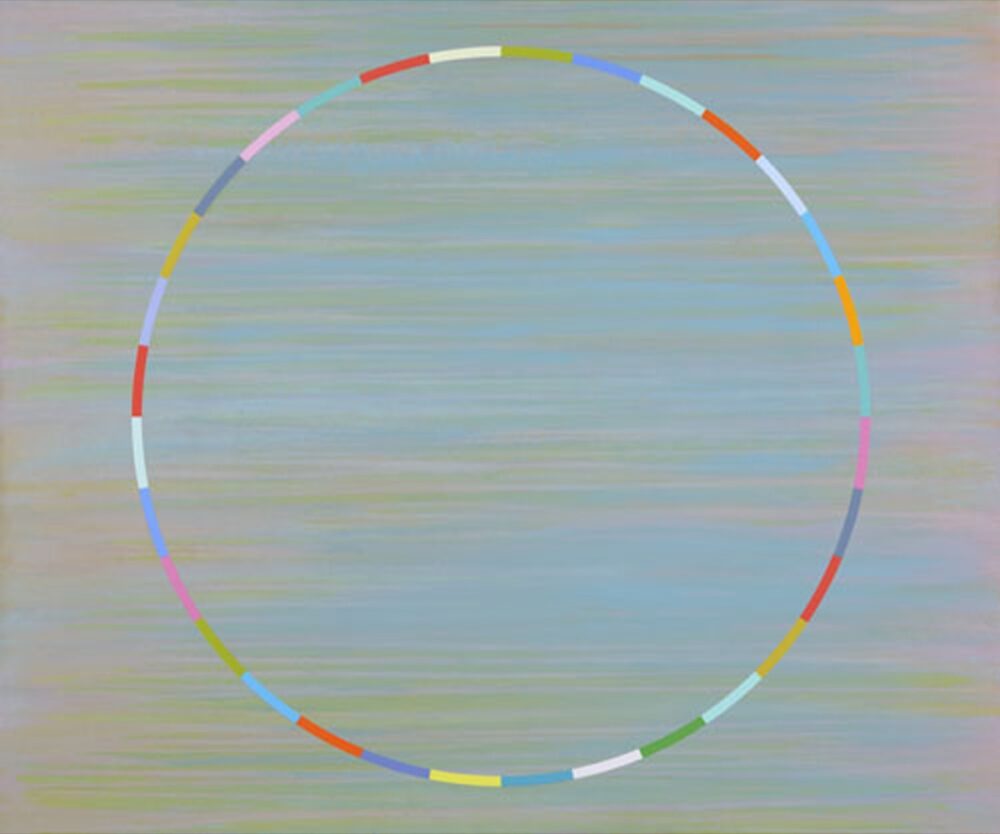 Flowers is pleased to announce an exhibition of new paintings and prints by the British artist Carol Robertson, titled Color Stream. The exhibition will run from September 7th through October 13th, 2012, with an opening reception for the artist on Thursday, September 6th, from 6 to 8pm. A new catalogue with an essay by writer and art historian Chris Yetton will be available. As I get older I find my relationship with the world has changed. The self-assured certainty that used to fix things in place has gone. My work has moved from contained architectonic stability to a state of flux and impermanence. I paint about chance encounters, fleeting impressions, an ephemeral speeded-up world. As a non-figurative artist I don't seek to replicate the way the world looks but my work is never disconnected from it.
- Carol Robertson 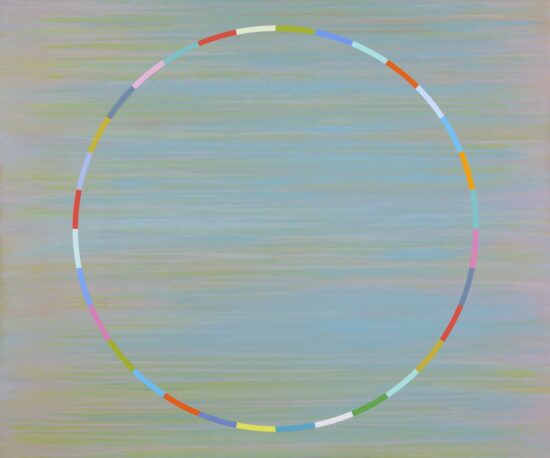 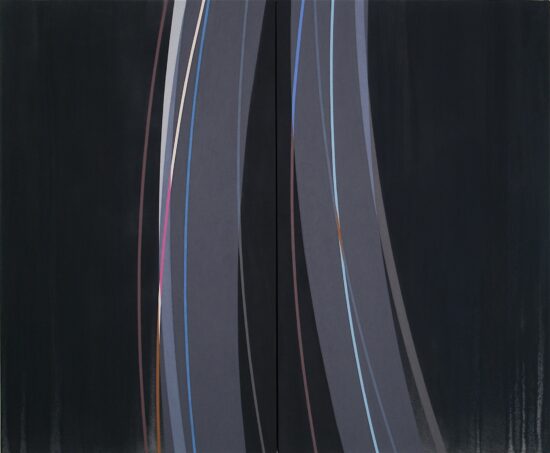