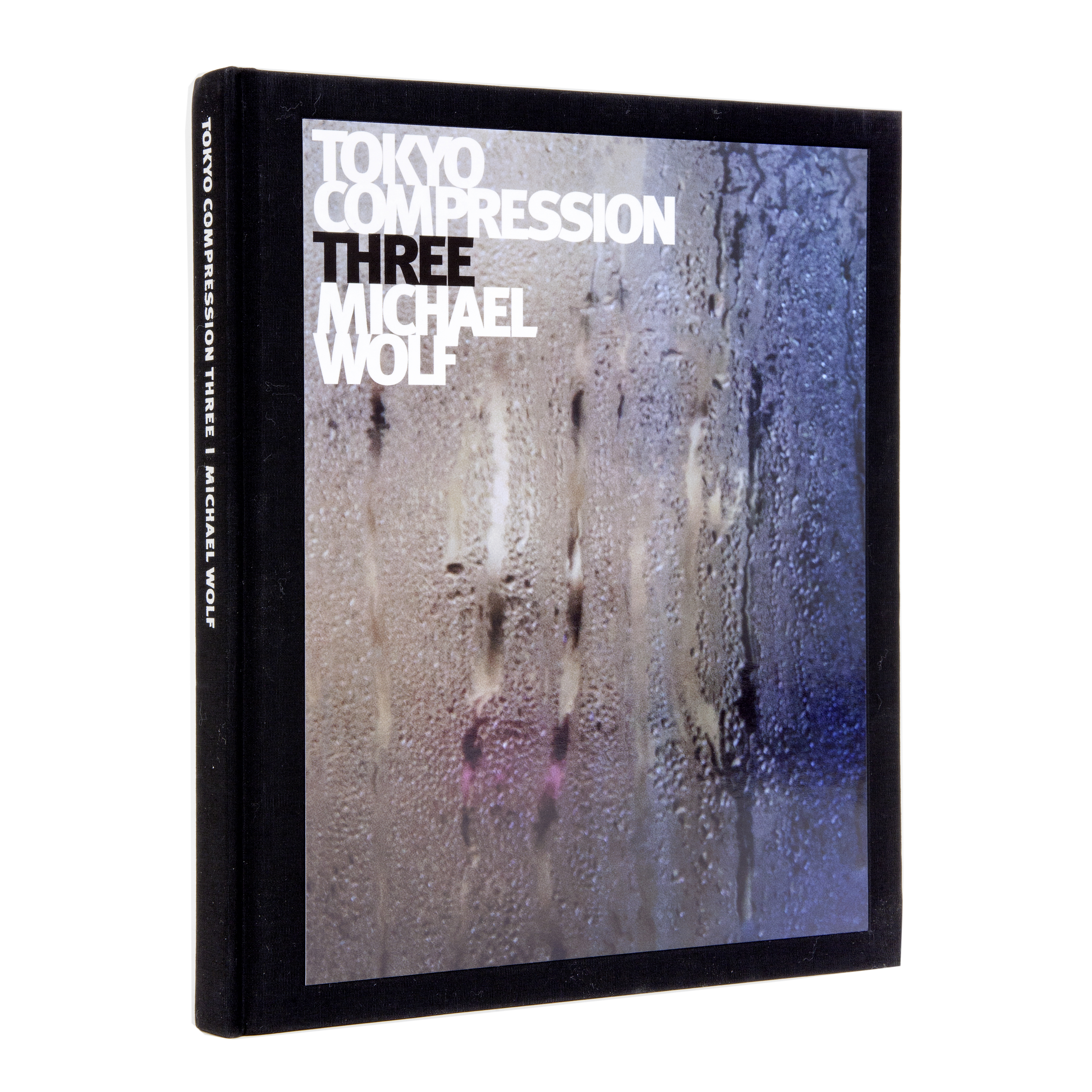 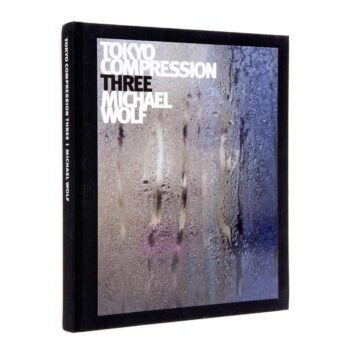 This is the third edition of the photobook classic.

In Tokyo Compression Michael Wolf photographed people travelling in the Tokyo subway, constrained between glass, steel and fellow travelers. The series won many awards and has been exhibited worldwide. The first two editions of this book are sold out.

In Tokyo Compression Three, a completely revised edition of the classic is published, with many so far unreleased images and an entirely new "hidden track" at the end of the book.

Before Michael Wolf other artists have created subway series, among them famous names such as Bruce Davidson and Walker Evans, the concept as well as the metonymy of "Compression" however is new. Michael Wolf is not interested in seat cushions, graffiti, interior architecture or the traveler's relation to that. He rather discovered the subway system as suitable place in order to investigate the mental state and aggregate condition of the city people. Wolf leaves out all accessories, focuses just faces and figures. With his radical aesthetics he creates enormously intensive pictures that in a distressing, yes shocking manner directly aim into the portrayed people's inner life.

With his accompanying essay TOKYO SUBWAY DREAMS Christian Schüle delivers a gloomy diagnosis to the mass loneliness in modern megacities. 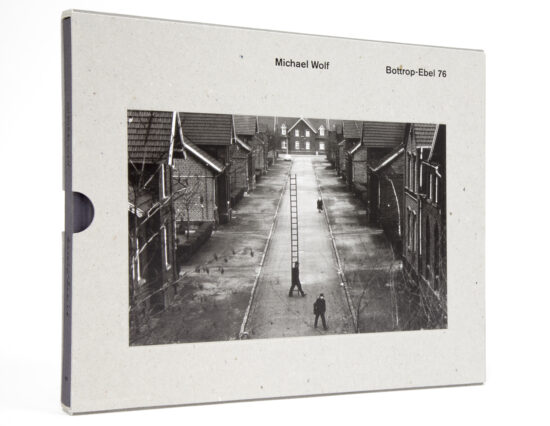 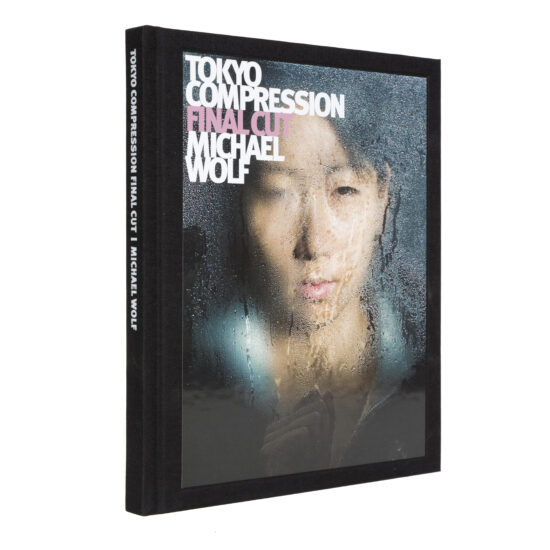 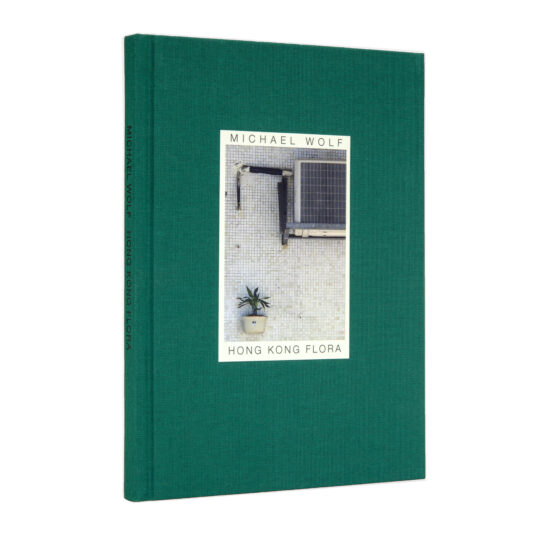 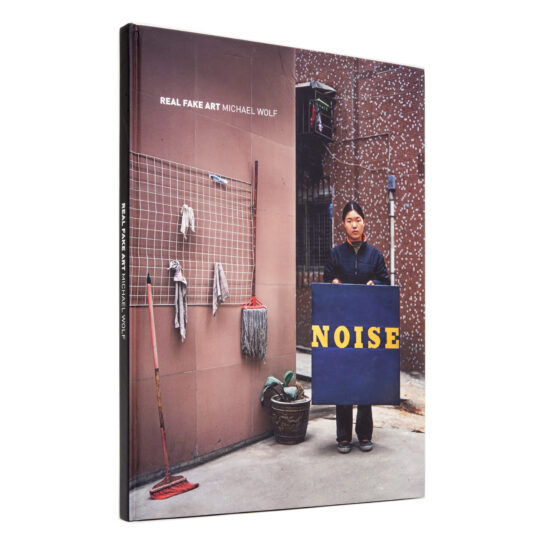 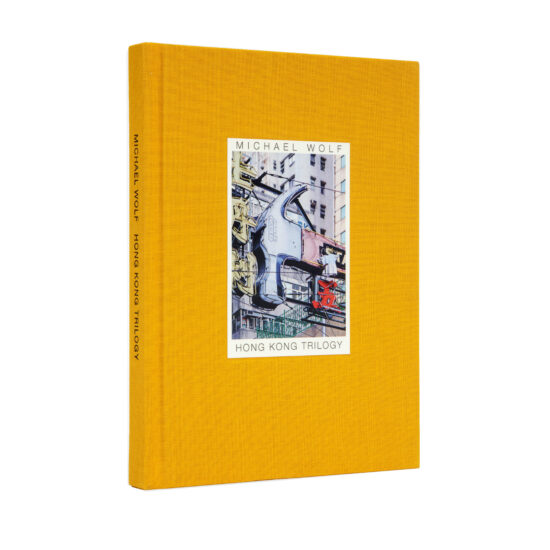 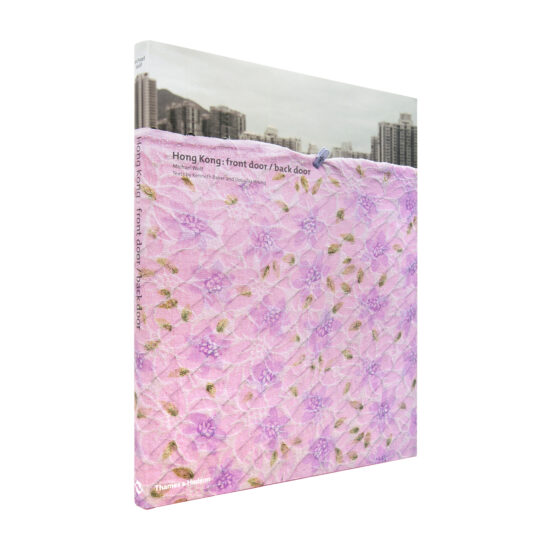