The Camel That Broke the Straw's Back 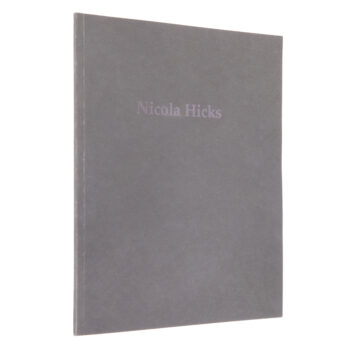 Nicola Hicks is known primarily for her unsettling sculptural figures assembled from plaster and straw, which explore the complex perception of human character through the allegorical use of animal, human and hybrid forms.

The artist was born in London in 1960 and studied at Chelsea School of Art and the Royal College of Art. In 1995 Hicks was awarded an MBE for her contribution to the visual arts. Hicks’ sculpture and drawings have been presented in numerous international museums and galleries and she has completed several public commissions including large scale sculptures at Schoenthal Monastery, Langenbruck, Switzerland.

This catalogue was written by Will Self and features dramatic black and white photography of a selection of sculptures and charcoal drawings. 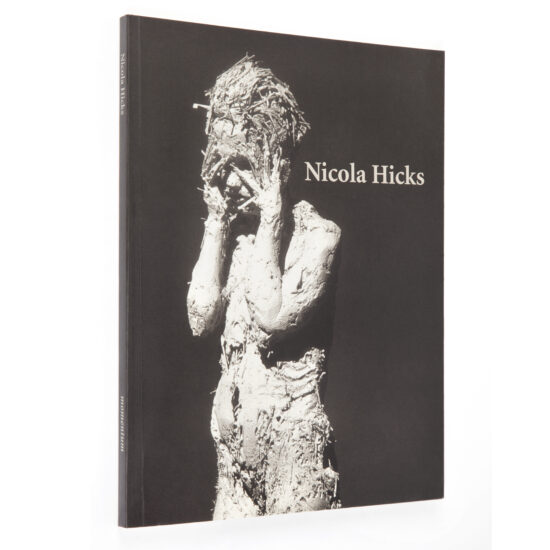 Nicola Hicks by Benedict Read, Ann Elliott, Will Self and Anthony Denselow 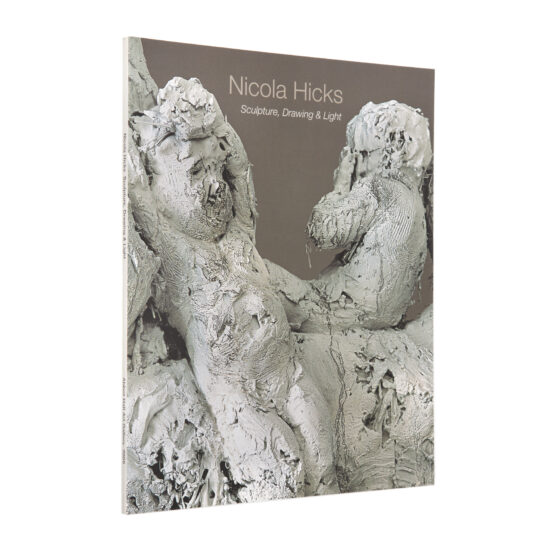 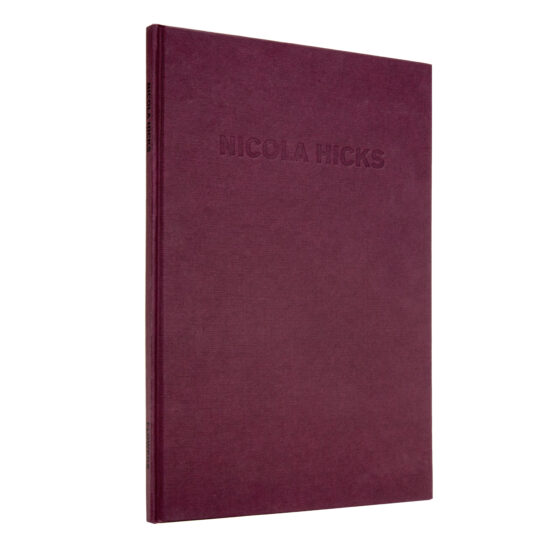