Money Must Be Made 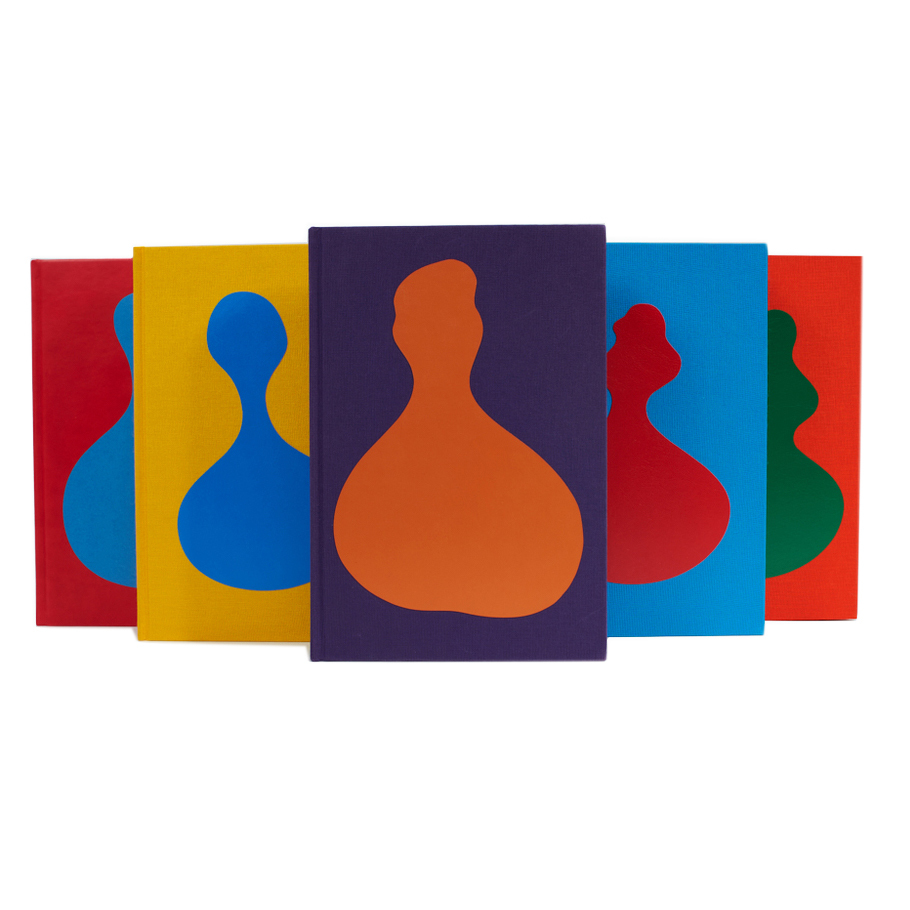 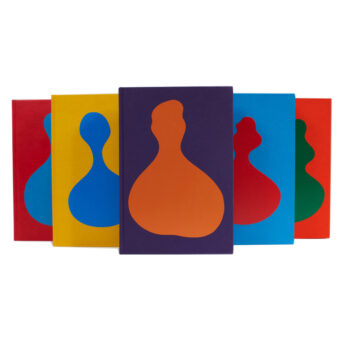 Money Must Be Made is Lorenzo Vitturi’s highly anticipated second photobook, and it takes us straight to the heart of the Balogun Market in Lagos, Nigeria. Continuing to explore themes such as globalization, urbanization, colonialism and capitalism, Vitturi has spent the past three years working on the project.

The many streets that host the Balogun market sprawl from the shadow of a twenty-seven-storey building called the Financial Trust House. For a long time this building was the tallest on the island, housing western corporations and banks in its heyday. These days it remains, but it’s unoccupied now. The crowd at the market swelled and multiplied by sheer osmosis over the years, and swallowed the area into its throngs. Real estate developers say the House will remain unoccupied for as long as the market is unregulated. Here we find the paradox that so interested Vitturi – where his previous publication Dalston Anatomy surveyed gentrification killing off local business in London, in Lagos he found quite the opposite: gentrification in reverse.

Returning to Lagos on many trips, Vitturi immersed himself into street market life and studied how the crowds merge into a frenetic, chaotic mass of bodies and objects. He photographed the things he saw – products, prayer mats, apparel – and the people he encountered – local shoppers, vendors and market stall owners. With most of the items on sale imported from China, he surveyed the extent of China’s economic hold on Africa within the context of the market. Through conversations with vendors, he learnt its status as a place people flock to, to make money. And considering his own position as a white Western man working as an artist within the market, he printed out parts of the book and returned to show them to the crowds. “Oyinbo!” they called out to him – a term they have for white people.

Sending materials back to his London studio, he worked to layer painting, fabrics and objects into collages and sculptures that mimicked the arrangements he came across in the market. In weaving different types of images together, Vitturi mines the material substance of the market, and attempts to make sense of the time he spent there and the layers of experience and transformation he encountered along the way. Money Must Be Made is a love letter from Vitturi to Lagos, its spirit and its people.

Money Must Be Made is a hardcover publication, each cover is handmade and unique, collaged by Vitturi with recycled off-cuts of various fabrics, vinyl’s and leather. The Nigerian writer Emmanuel Iduma has written an accompanying glossary as a way to navigate through the book and it’s many voices, based on his experiences growing up in Lagos. 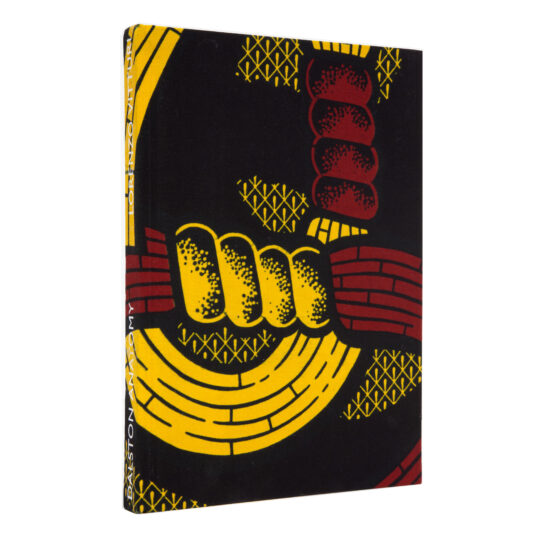 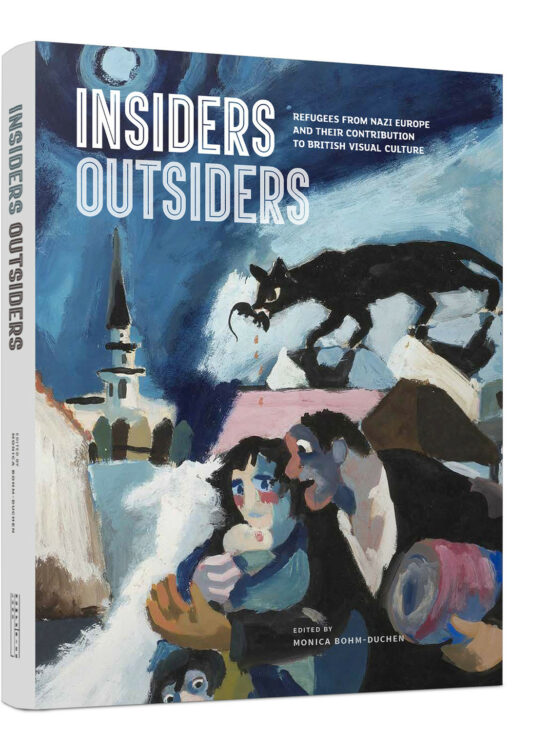 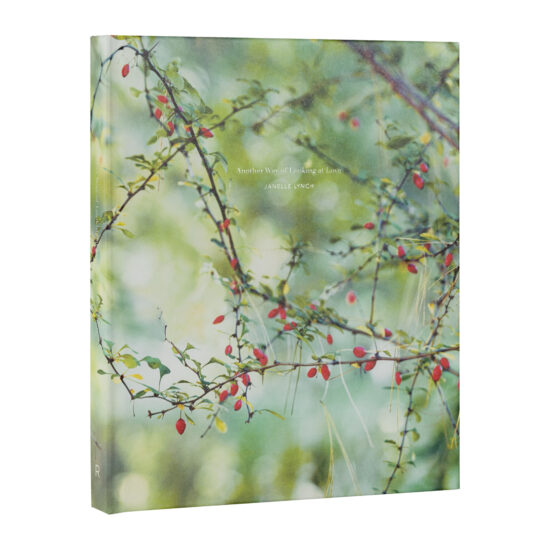 Another Way of Looking at Love 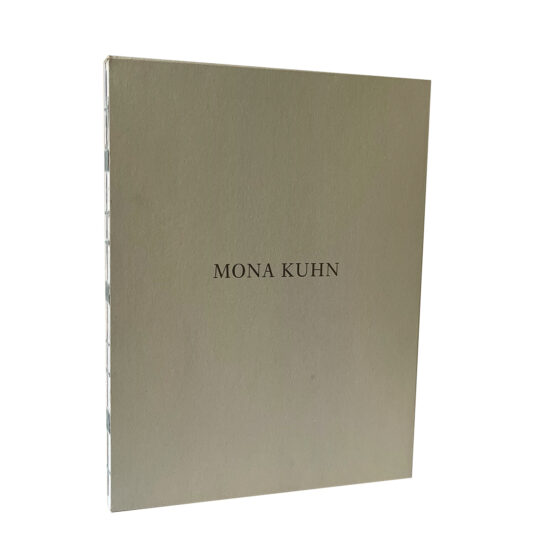 She Disappeared into Complete Silence 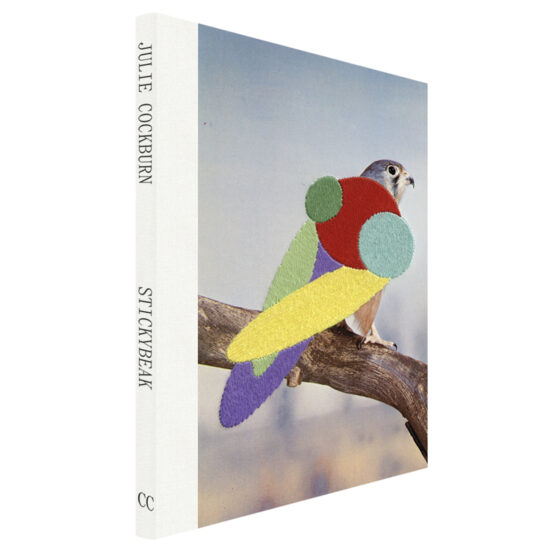 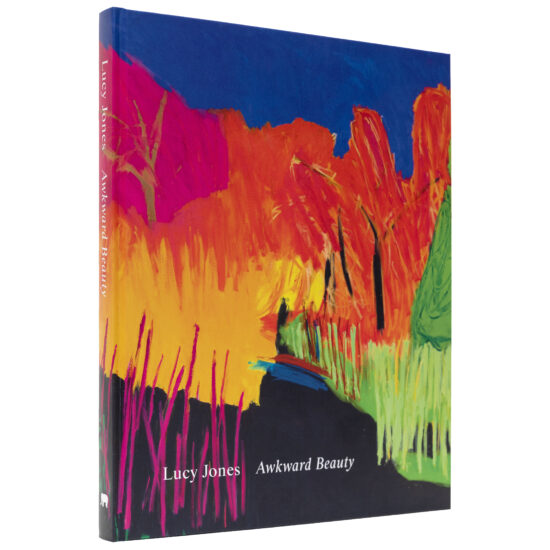