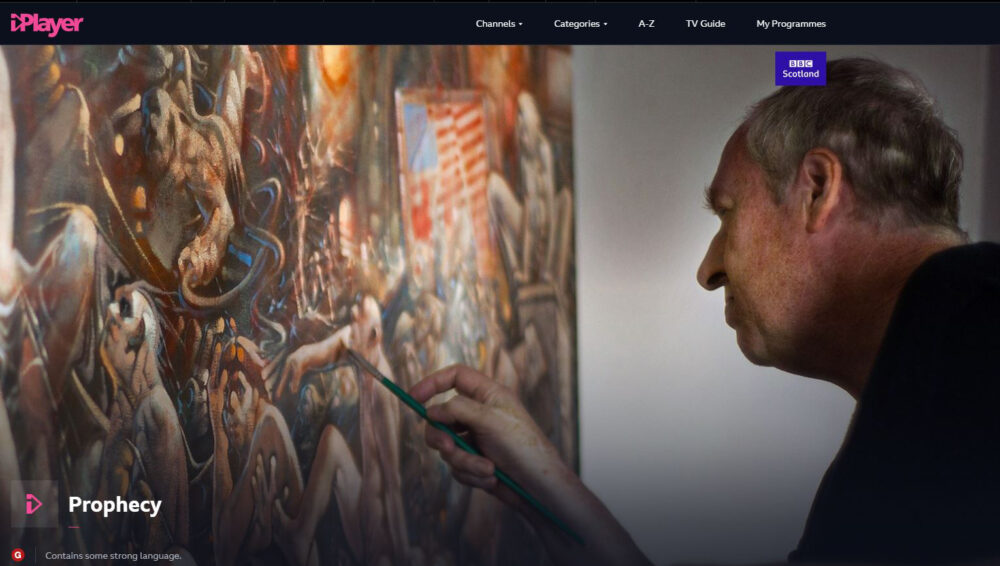 With a remarkably acute focus, the film follows the creation of Howson's painting Prophecy, its exhibition and sale, as it travels from the artist’s studio in Glasgow to New York, before returning to London to enter the collection of a private buyer.

Peter Howson has established a formidable reputation as one of his generation's leading figurative painters. Many of his paintings derive inspiration from the streets of Glasgow, where he was brought up. He is renowned for his penetrating insight into the human condition, and his heroic portrayals of the mighty and meek. His art is described by Robert Heller as "founded in Humanity, especially the human face". 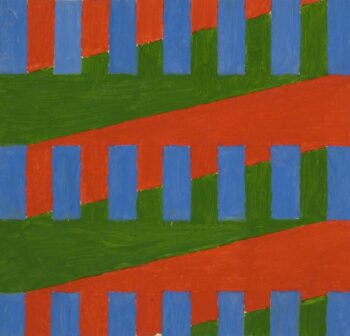 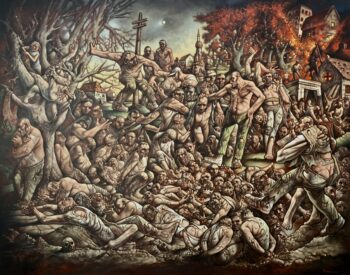