In Your Face DVD 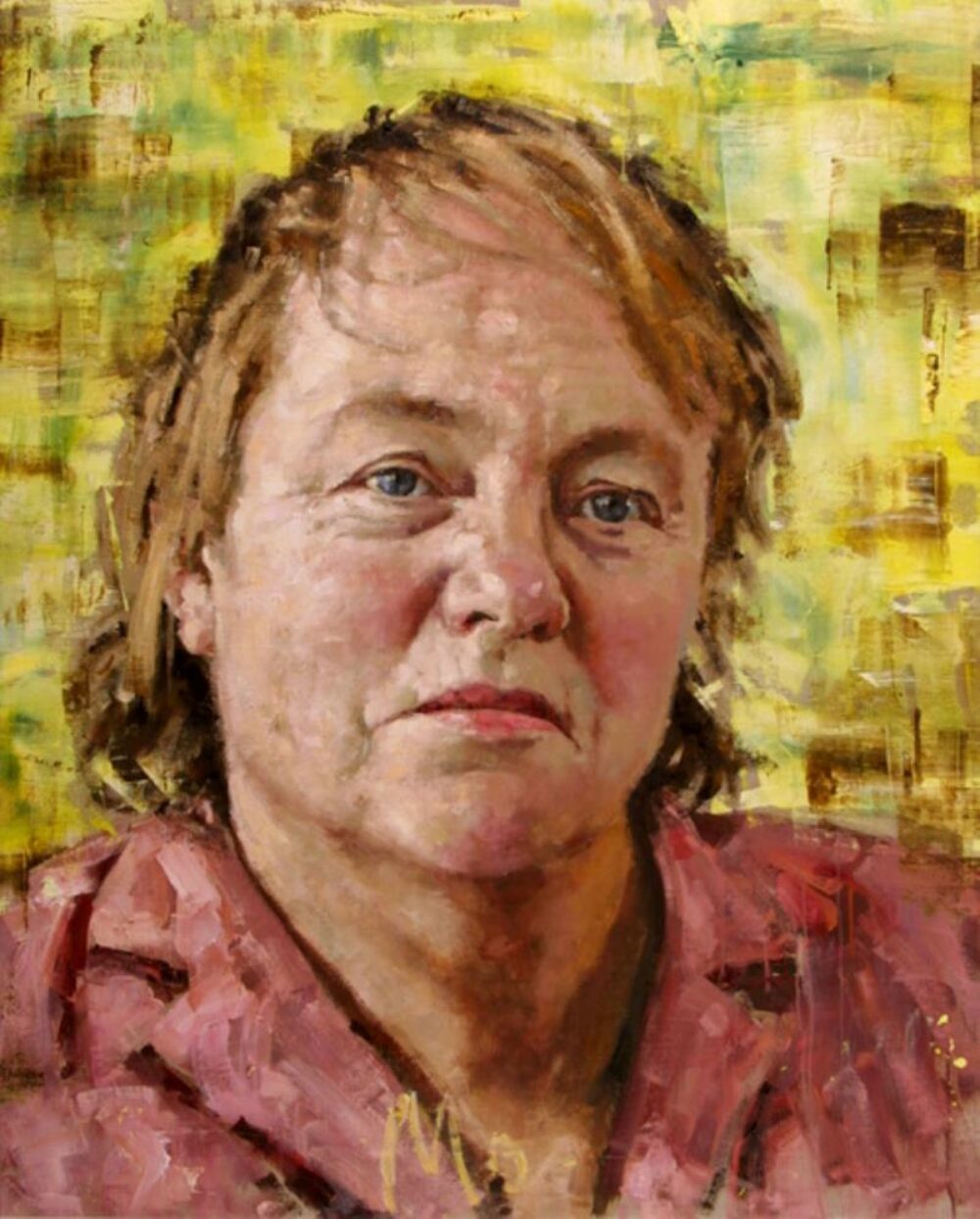 Made for Channel 4, In Your Face is a 17-part series of short films on the secret life of the contemporary British portrait. Each film is the story of an encounter told from the differing perspectives of artist and sitter (ranging from feminist Germaine Greer to actor John Hurt). Their separate takes on the finished portrait and its genesis reveal the personalities within the portrait and the unusual forces at play.

IN YOUR FACE features seven films from the series plus the half-hour documentary PORTRAIT. Produced in association with The National Portrait Gallery, the DVD focuses on films that explore major pictures in their collection.

John Keane is among the artists featured on the DVD, following the production of his painting of politician Mo Mowlam.

The DVD is available to buy from Flowers Gallery, or can be ordered online from http://www.amazon.co.uk/dp/B008DCQSD0.
www.colugapictures.com/in-your-face