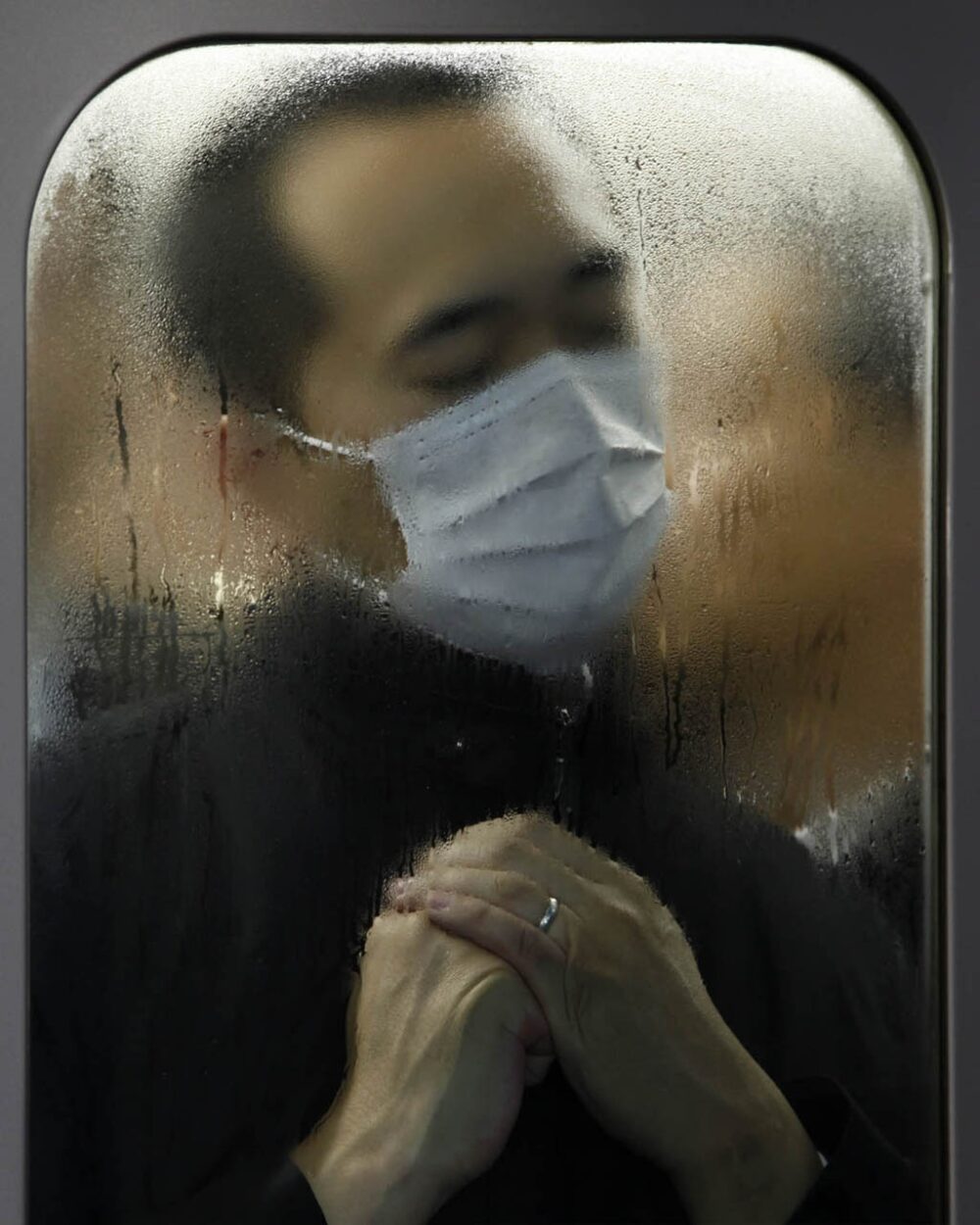 The exhibition features twelve series of photographs and a large-scale wall installation. The exhibited works range from Wolf’s early days as a documentary photographer to his most recent creations. Wolf’s works reflect living conditions in major cities such as Hong Kong, Tokyo, Chicago, and Paris and address issues such as population concentration, mass consumption, privacy, and voyeurism.