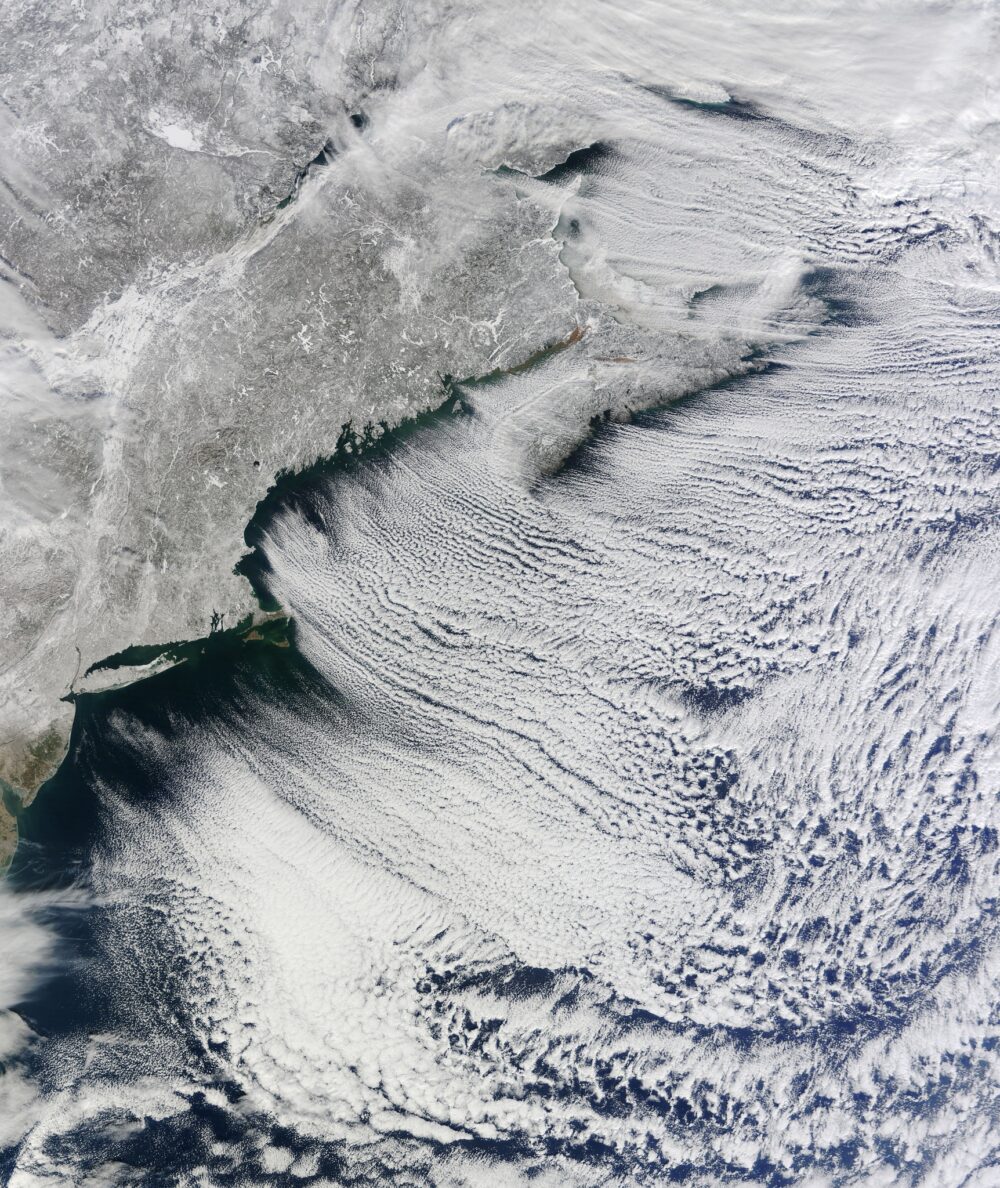 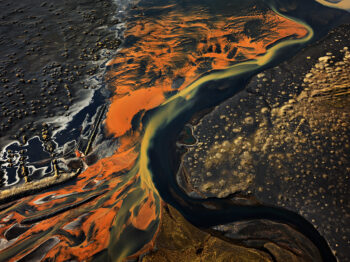 Meltdown: A Visualization of Climate Change 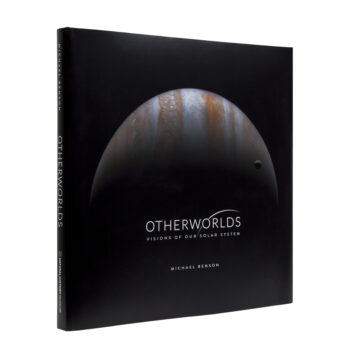 £25
View all books by Michael Benson

Michael Benson's work focuses on the intersection of art and science. An artist, writer and filmmaker, in the last decade Benson has staged a series of increasingly large-scale shows of planetary landscape photography in the US and internationally.

Benson takes raw data from planetary science archives and processes it, editing, compositing, and then ‘tiling’ individual spacecraft frames, producing seamless large-format digital C prints of landscapes currently beyond direct human experience. A major museum show titled Otherworlds: Visions of Our Solar System at London’s Natural History Museum took place in 2016, and featured new music composed by Brian Eno. The show contained extraordinarily large and detailed views of Earth — perhaps the largest, most detailed prints of our planet ever exhibited. Otherworlds subsequently travelled to the Vienna and Luxembourg Natural History Museums. His largest show to date was a 7-room, 150-print retrospective staged from 2010-2011 at the Smithsonian Institution in Washington D.C. titled Beyond. Powerful in their depiction of alien landscapes currently beyond direct human experience, Benson’s work makes the case that the visual legacy of sixty years of robotic planetary exploration constitutes an exceptional chapter in the history of visual representation.

He is also an award-winning filmmaker, with work that straddles the line between fiction and documentary film practice. In Predictions of Fire and other films, staged studio scenes and animated sequences alternate with straight documentary material. In 2008-10, Benson worked with director Terrence Malick to help produce space and cosmology sequences for Malick's film Tree of Life, which drew in part from Benson's book and exhibition projects. The film won the Palm d’Or at the 2011 Cannes Film Festival.

Benson’s fifth book for Abrams, Cosmigraphics: Picturing Space Through Time, came out in October 2014, receiving front-page coverage in The New York Times. The book was a finalist for the Science and Technology award at the 2015 Los Angeles Times “Festival of Books.” He has contributed to many magazines and newspapers, including The New Yorker, The New York Times, The Atlantic, Smithsonian, and Rolling Stone.

Benson is currently using a scanning electron microscope at MIT’s Center for Bits and Atoms and the Albert Einstein College of Medicine in the Bronx, NYC, to focus on natural design at sub-millimeter scales for a project titled Nanocosmos. He is a Fellow of the New York Institute of the Humanities and a Visiting Scholar at the MIT Media Lab. 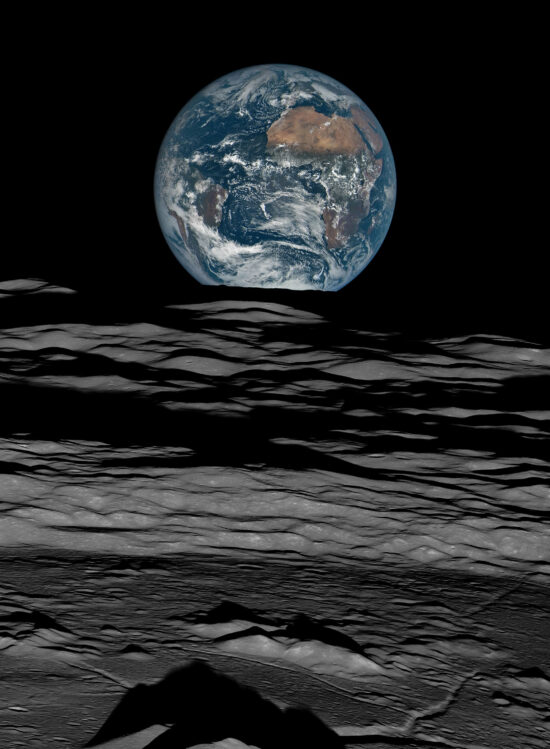 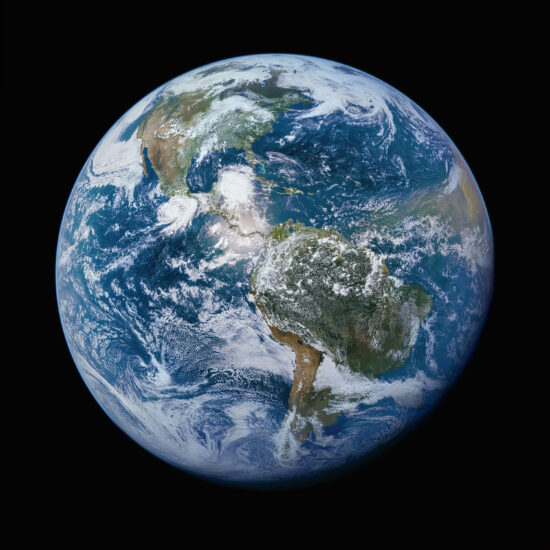 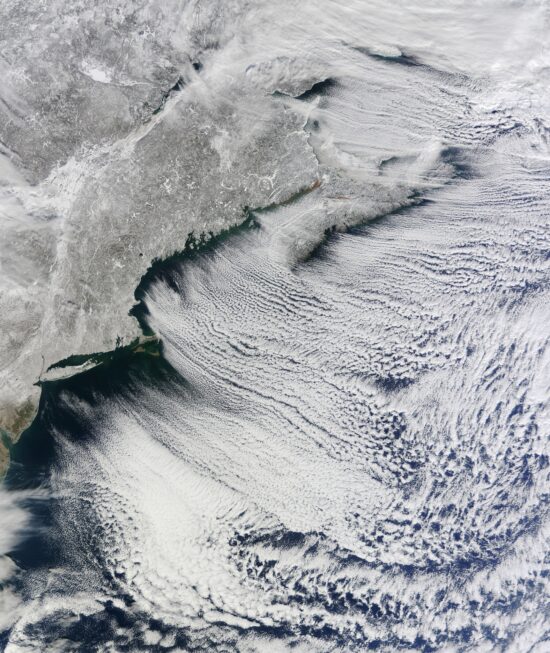 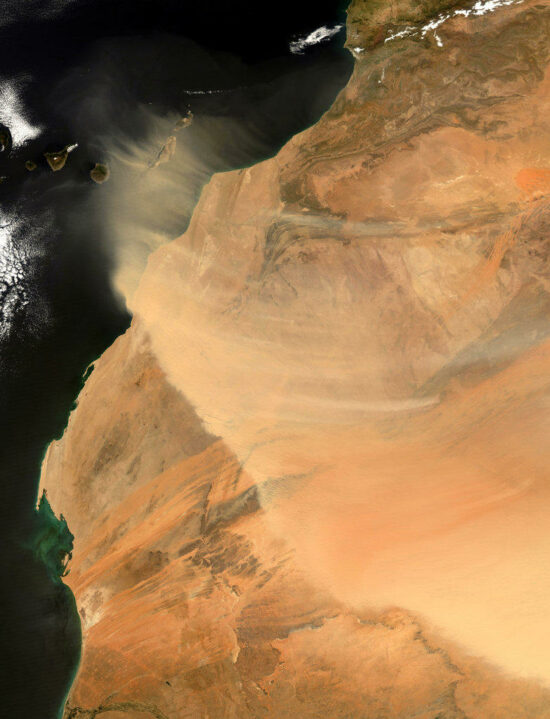 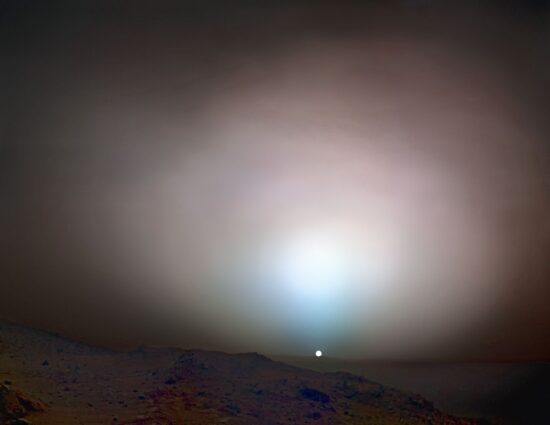 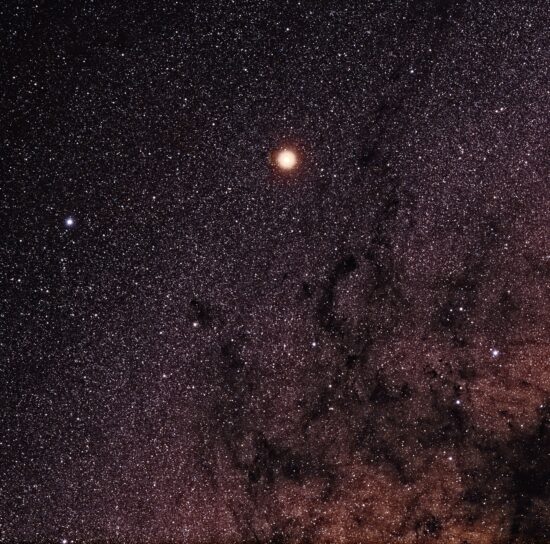 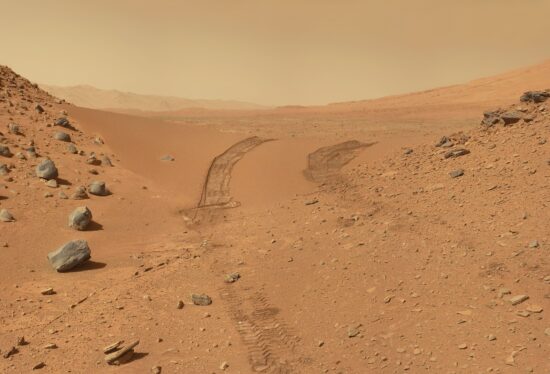